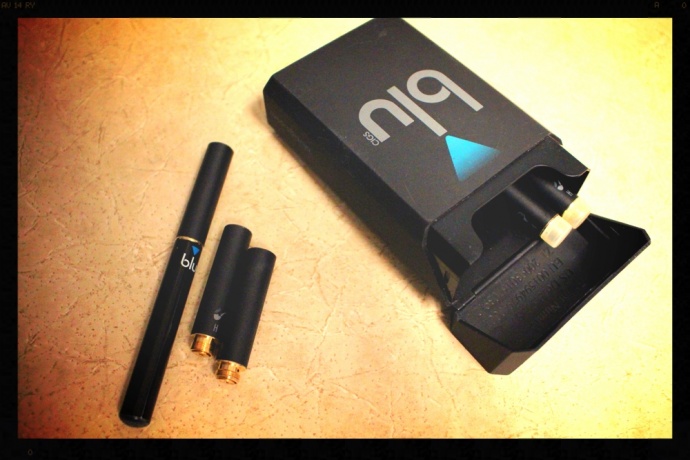 State Attorney-General David Louie today joined 38 fellow AGs from across the nation in urging the US Food and Drug Administration to place restrictions on advertising and ingredients in electronic cigarettes.

In a letter to the FDA, co-sponsored by Louie, supporters of the measure called on a ban of e-cigarette sales to minors and emphasized the need for immediate regulatory oversight.

E-cigarettes are battery operated products that heat liquid into a vapor that is inhaled by the user.

The Blu brand pictured above advertises nicotine content ranging from 0 mg to 15 mg, depending on customer selection. The company’s website also advises against entering the site if under the age of 18.

Unlike traditional tobacco products, those seeking regulation say there are no federal age restrictions that would prevent children from obtaining e-cigarettes.

“Noting the growing use of e-cigarettes and the growing prevalence of advertising, the letter highlights the need to protect youth from becoming addicted to nicotine through these new products,” officials said in a press release.

In Hawaiʻi, the state Legislature already passed Act 227, which prohibits the sale of e-cigarettes to persons under the age of 18 years.

“Notwithstanding Hawaii’s proactive approach, Attorney General Louie believes that participating in the nationwide effort to regulate e-cigarettes is critical to ensuring that Hawaii’s youth are protected from manufacturers’ efforts to make e-cigarettes attractive and easily accessible,” the media release stated.

The letter states, “Sales of e-cigarettes have grown rapidly in the United States, and after doubling every year since 2008, sales in 2013 are now accelerating even faster and projected to reach $1.7 billion.”

The falling price of e-cigarettes also has attorney-generals concerned, saying it has made them “more affordable, and thus more attractive to young people.”

The copy of the letter to the FDA can be found here. 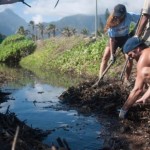 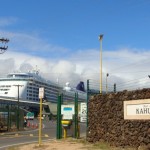