Caldito is recognized as the first Filipino-American elected to public office in the United States after he won a seat on the Board of Supervisors in 1956, county officials said.

Waiheʻe Ball Park is located at the corner of the Kahekili Highway and Halewaiū Road.

The Council, Economic Development, Energy, Agriculture, & Recreation Committee recommended passage of the bill during a meeting on June 18, before it was forwarded to the full council for consideration and passage. 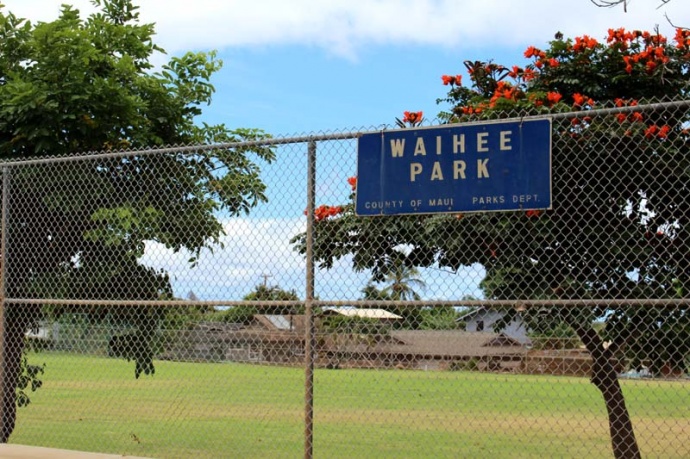 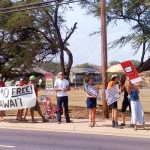 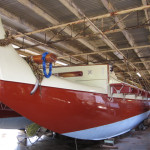