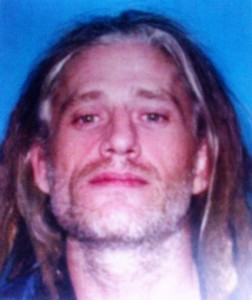 A Maui man wanted on a negligent homicide arrest warrant in connection with a fatal collision on Maui last year was arrested by US Marshals in California this week.

John Nichols, 41, was initially arrested in January 2012 for allegedly causing the death of another person while operating a vehicle while under the influence of drugs and/or alcohol, according to assertions by the US Marshals Service.

Shortly after being released from his initial arrest, authorities say Nichols fled from Maui to an unknown location.

Acting on a tip, Hāna patrol officers relayed information earlier this month to the Hawaiʻi Fugitive Task Force that Nichols may be using the alias “Ricky Johnson” and residing in California.

Through the investigation, Deputy US Marshals and officers from the Huntington Police Department located and arrested Nichols at around 8:15 p.m. on Tuesday, Oct. 22, at a home in Huntington Beach, California.

Nichols being housed at Orange County Sheriffs where he was awaiting extradition back to Maui at last report. 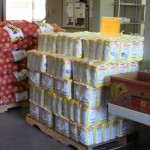