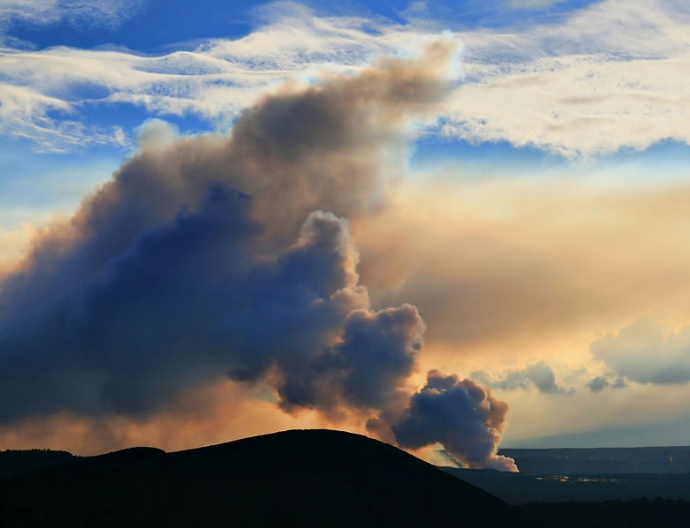 As a thick layer of vog continues to plague Maui, a group of local residents opposed to the pollution have organized a sign-waving event to raise awareness about their plight.

“This has got to stop,” said watery-eyed Kihei resident Susan Johnston. “I can barely breathe, I get horrible headaches and surely this cannot be good for my lungs.”

After extensively clearing his throat, Mark Mattelli of Lahaina chimed in.

“Vog chokes us for weeks and even months out of the year. Thanks to Mount Kileaua’s reckless disregard for our health and welfare, a thick noxious cloud descends on our towns and, quite frankly, makes our lives miserable.”

Event organizers plan to protest the trying atmospheric conditions with signs emblazoned with slogans such as “Tired of being dogged by the vog” and “Vog is for jerks.”

They also have petitions that they plan to deliver to Mount Kilauea, the Halemaʻumaʻu Crater, and the Puʻu ʻŌʻō vent.

The petitions, organizers say, demand that the offending land masses cease and desist all steaming, discharging, pluming and toxin-spewing activities.

Vog is created when volcanic gases (primarily oxides of sulfur) react with sunlight, oxygen and moisture.

These sulfur oxides result in such contaminants as sulphuric acid and other sulfates.

Vog is made up of a mixture of gases and aerosols, which results in a mixture that is potentially more dangerous than either toxin on their own.

According to Wikipedia, “most studies of vog have been in areas where vog is naturally present, and not in controlled conditions. Vog contains chemicals that can damage the environment, and the health of plants, humans and other animals. Most of the aerosols are acidic and of a size where they can remain in the lungs to damage the lungs and impair function.

“We can’t see, we can’t drive, and my throat hurts. Where does it end?” pleaded Mattelli. 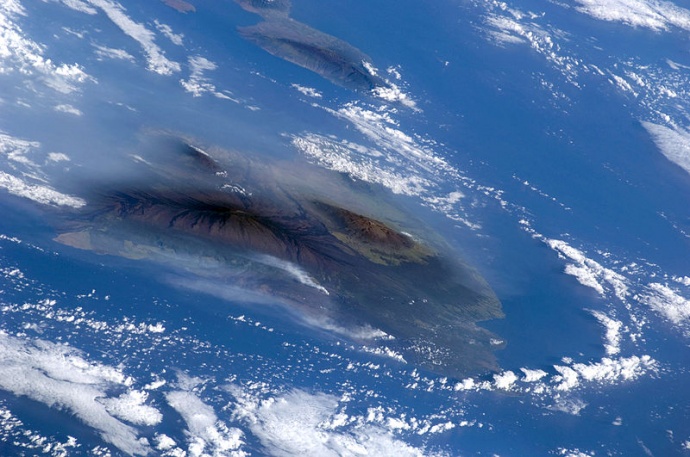 A splinter group calling itself “Pele No OK-le” is leveling responsibility straight at the Hawaiian volcano goddess.

A man identified as Krishna, a spokesman for the Pele No OK-le group, spoke bitterly about the diety.

“Everybody knows Mount Kilauea is Pele’s home and that’s the source of the problem. We have been trying to appease this lady’s wrath for hundreds of years now: fruit, flowers, fish, you name it. Obviously she’s just being difficult. I say we serve her with a restraining order and see how she likes dealing with John Q. Government.”

Overhearing his comments, several other protestors were quick to make themselves scarce.

Still, despite their difference of opinion as to who or what is to blame for the headaches and general lethargy, plans to formally protest the vog move forward.

When pressed for a response to news of the planned protests, officials from the state Department of Health laughed into the phone and hung up, ultimately proving unreachable for comment. 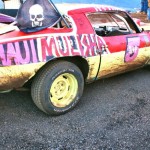