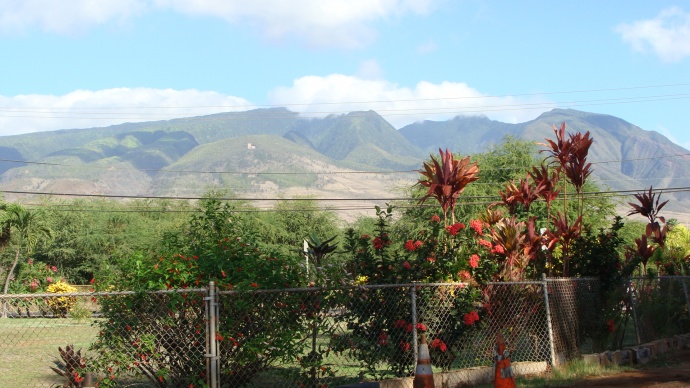 A sewage discharge detected on Wednesday morning, Oct. 30, in Kāʻanapali is being attributed to an accidental connection of a temporary sewer line to a storm water drain.

“Ledcor and its subcontractors took immediate measures to remedy the situation by correcting the sewer connection and preventing further discharge,” said representatives with The Westin Maui Resort & Spa, where the discharge was initially discovered.

Authorities say it is believed that some of the wastewater may have entered an aqueduct and retention area adjacent to a nearby golf course and hotel.

A portion of Kāʻanapali Beach adjacent to Hanakaʻōʻō Beach was temporarily closed as a precautionary measure until results of the ocean water analysis became available. The results were expected to be released this afternoon, Thursday, Oct. 31.

“While the precise quantity of the sewage is still being determined, Ledcor and its subcontractors have commenced cleaning operations and removal of any residual excess in the identified areas,” said the resort announcement.

The exact amount of discharge was still pending confirmation this afternoon, as the contractor company was working on an analysis to reach an accurate figure, representatives told Maui Now.

The state Department of Health was also notified of the incident. 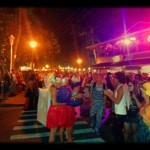 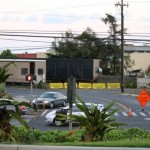