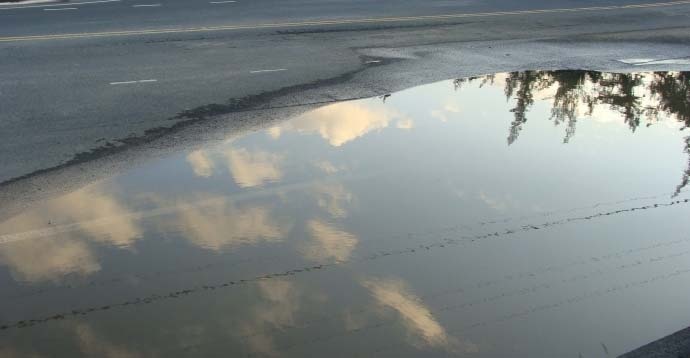 The islands within Maui County can expect more wet weather in the coming days as another flood watch goes into effect from late Tuesday night, Nov. 12 through Thursday afternoon, Nov. 14.

NWS officials say the threat of heavy rain will initially be greatest over Hawaiʻi Island and Maui, starting late Tuesday night; then gradually shift westward over the remainder of Maui County late Wednesday.

According to the NWS forecast, “heavy rain is expected to be widespread and slow-moving, affecting urban areas in the lower elevations, which will be more susceptible to flooding problems.”

“Heavy rain is also expected over up-slope areas, which will likely produce flash flooding of streams,” the forecast stated.

The ongoing wet weather comes following heavy downpours reported over the weekend, which resulted in multiple reports of flooding in Central Maui, and a new record rainfall report in Kahului on Sunday.

The flood watch is for the islands of Maui, Molokaʻi, Lānaʻi, Kahoʻolawe, and Hawaiʻi Island.

The NWS reminds the public that, “it does not have to be raining heavily where you are for flash flooding to occur.”  The agency advises the public to monitor weather reports, and be prepared to take action if flash flood warnings are issued.

PHOTOS: Search on for Entangled Whale by Lahaina 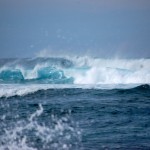