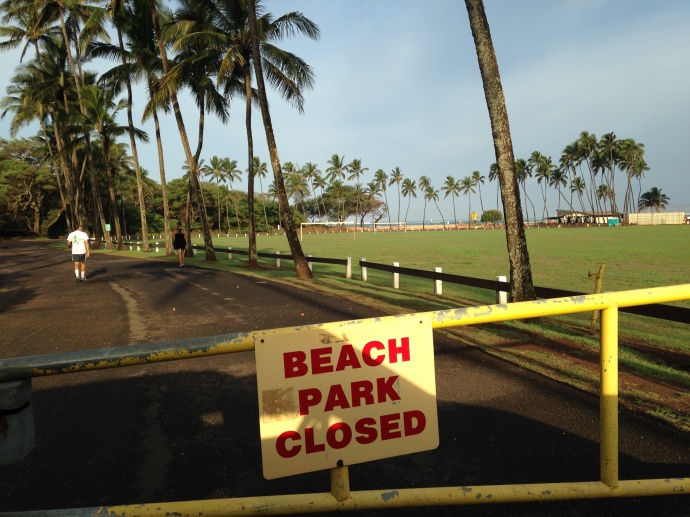 Baldwin Park in Pāʻia will remain closed until further notice due to ongoing high surf and flooding conditions.

The area has been closed since Wednesday, Nov. 13, when high surf conditions overnight flooded the gravel parking lot and pavilion area.

“This means that users can still walk into the park but that the park gate will be closed, preventing vehicles from entering,” said Maui Communications Director Rod Antone in an announcement today.

According to county officials, park workers will evaluate whether to reopen the park next week.

While surf is no longer in the warning level range, a high surf advisory remains in effect for the north facing shores through at least midnight on Friday, Nov. 15.

The National Weather Service forecast calls for surf to be in the 18 to 24 foot range today, dropping to 15 to 20 feet tonight along the north facing shores. 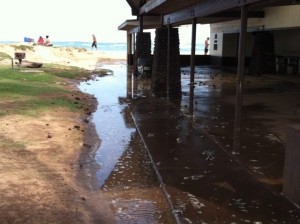 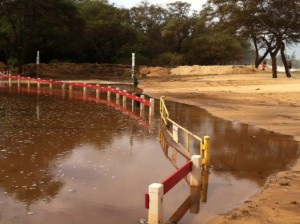 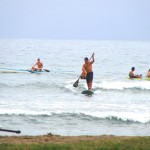 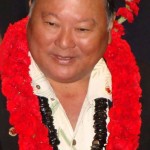