A fire on Wednesday afternoon caused extensive damage to a trailer home on Kai Hele Kū Street in the Launiupoko area of West Maui.

Fire officials say the 10- by 40-foot trailer home was fully engulfed in flames when a ladder and engine crew from Lahaina arrived on scene.

The fire was brought under control at 4:03 p.m., and extinguished by 4:40 p.m., according to department reports.

Fire officials say no one was home at the time of the fire, and no injuries were reported.

The lone occupant of the trailer declined assistance from the Red Cross. 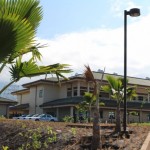 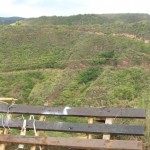