Beach goers experienced a wonderful spectacle of weekend surf that offered many local rippers the chance to satisfy their need for big waves and sunny skies. 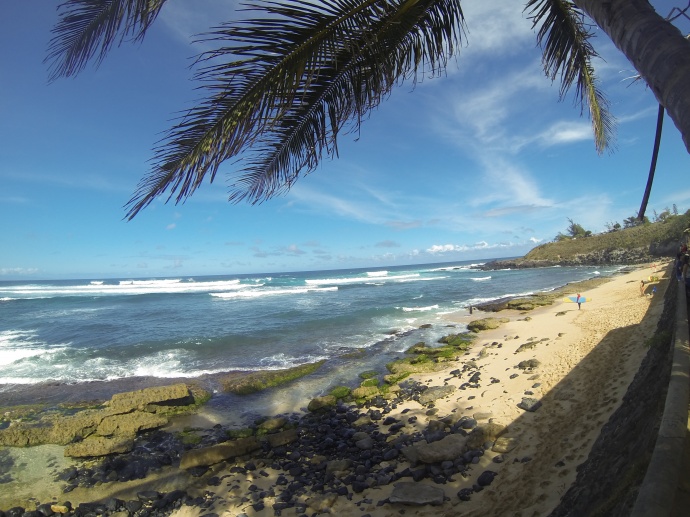 North and northwest facing shores offered consistent waves through Sunday with 8- to 10-foot faces. Conditions were expected to stay the same at many of the better breaks today, while dropping in size by tomorrow as the swell moves past the islands.

A series of reinforcement swells are expected from the west, with the possibility of overhead surf by the middle of the week.

The weekend swell gifted plenty of surf and sun to spots all-around the island. Kahului Harbor was dishing out crystal clear wave conditions for long boarders and paddle boarders on Saturday.

Meanwhile, on the opposite side — at Ledges — the surf was untouched and cranking out stunning overhead waves just outside the rock wall.

From Baldwin Park to Ho’okipa, bodyboarders, surfers, and swimmers had an opportunity to test their will against the mighty swell. The west and south locations were premiere spots for families and friends to gather, providing ideal conditions in and out of the water.

As the week gets underway, northwestern facing shores should see moderate to large surf around 8- to 10-foot faces. Upper west facing shores will offer 3- to 5-foot conditions, with potentially bigger surf at selected spots. East facing shores are not your best bet, providing 1- to 3-foot waves at best.

A new southwest swell was anticipated for late Monday afternoon and holding until Wednesday. For now, surfers can anticipate 1- to 3-foot surf in places like Big Beach in Makena. 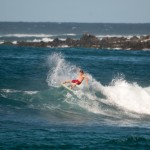 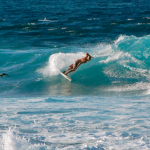