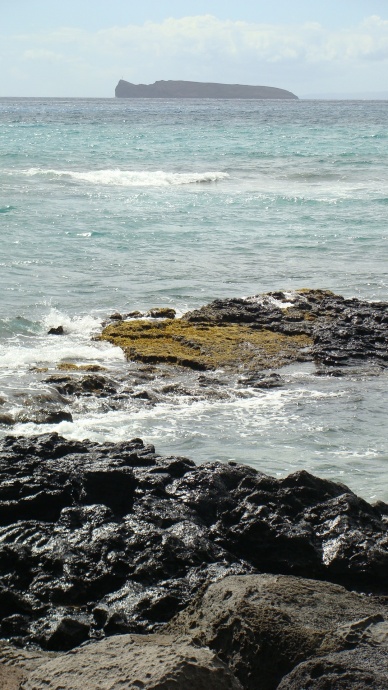 Mākena with a view towards Molokini, file photo by Wendy Osher.

State officials announced a series of public hearings this week on proposed changes to rules relating to stony coral and live rock.

The proposed amendments would clarify what activities constitute “damage,” and establish a formula for calculating administrative penalties for violations, officials with the state Department of Land and Natural Resources said.

Maui County meetings include the following:

Public comment will be accepted during the meetings.  Written testimony will also be accepted by Friday, Dec. 27, by mailing comments to the: Division of Aquatic Resources, 1151 Punchbowl Street, Room 330, Honolulu, HI 96813.

According to the draft rules, “Live rock” is defined as any rock or coral, natural hard substrate to which marine life is visibly attached or affixed. The document defines “Stony coral” as any of a variety of invertebrate species belonging to the order Scleractinia, and characterized by having a hard, calcareous skeleton, that are native to the Hawaiian islands.

The draft rules define “damage” as smashing , trampling, scraping, smothering, poisoning, or otherwise causing extensive injury resulting in irreparable harm or death to the living portion of a stony coral or live rock.

According to educational information contained on the DLNR Aquatics Division website, “Coral reefs are an important resource for Hawaii. Corals and coral reefs provide food and habitat for many fish and invertebrates. Most stony corals grow very slowly, so damaged reefs may take hundreds of years to recover.”

The site further states that the sale of all species of stony corals which are native to the Hawaiian Islands is prohibited under Hawaiʻi Administrative Rules 13-95-70.

Current penalties under existing rules include a fine of up to $1,000 and or 30 days in jail for a first violation; and an additional $1,000 fine for each specimen taken illegally. 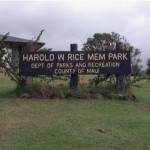 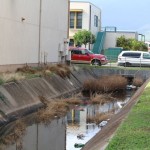