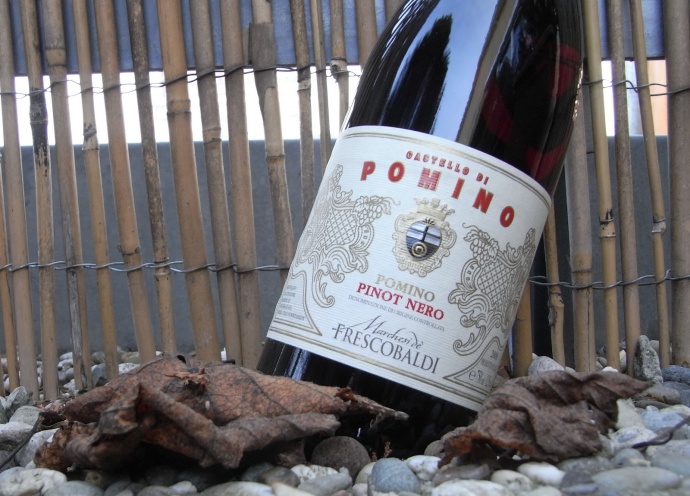 The Florentine family behind the Frescobaldi label has been producing Tuscan wines for 30 generations.

Marchesi de’ Frescobaldi’s US Export Manager Galen Crippin will be hosting the dinner.

Crippin is Californian-born but, as his bio explains, much of his childhood was spent in the kitchen of his family’s homes in Florence and Rome.

After seven years in the wine distribution business, Crippin joined Marchesi de’ Frescobaldi and has been tasked with managing the prestigious brand in the United States.

The dining experience is created by Ferraro’s Chef de Cuisine Nicholas Porreca and starts with a coconut-lime ono ceviche and strawberry hummus on a grilled pita accompanied by a Marchesi de’ Frescobaldi Brut Millesimato 2006.

You’re just getting started with the Castello di Pomino, Pinot Nero 2008 and serving of Thai snapper puttanesca with chickpea fritto.

Hope you skipped lunch, because next up is a Grilled Hanger Steak with Fontina Potato Grati,n Roasted Haiku Tomato and Broccoli Rabe paired with Castelgiocondo, Brunello di Montalcino 2007.

The cost is $125 per person and availability is limited. 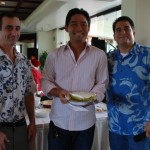 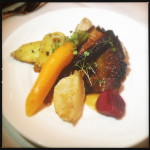