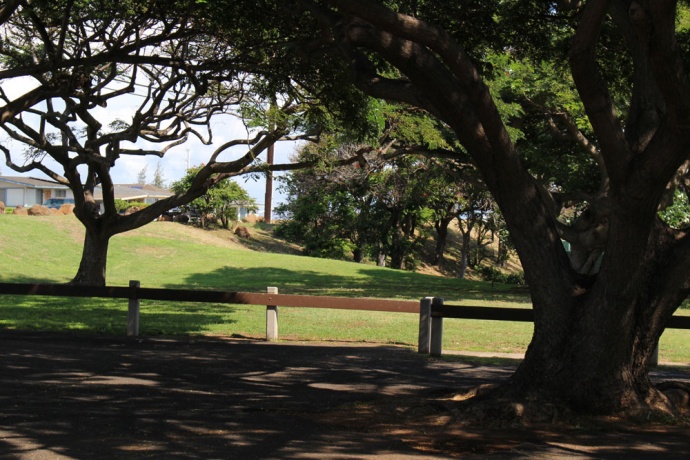 County crews will begin work in the New Year to replace a playground at the Kahului Community Center, officials announced today.

In April, parks officials said the playground had been damaged in an unknown incident, and asked the public to keep off of the equipment to avoid injury.

The old equipment has since been removed, and new equipment was ordered.

The new equipment will be installed under a $139,000 contract awarded to Site Engineering, Inc., the announcement said.

County officials say construction is expected to commence on Jan. 6, with completion slated for March 15. 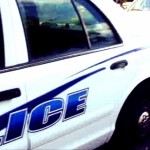 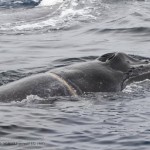