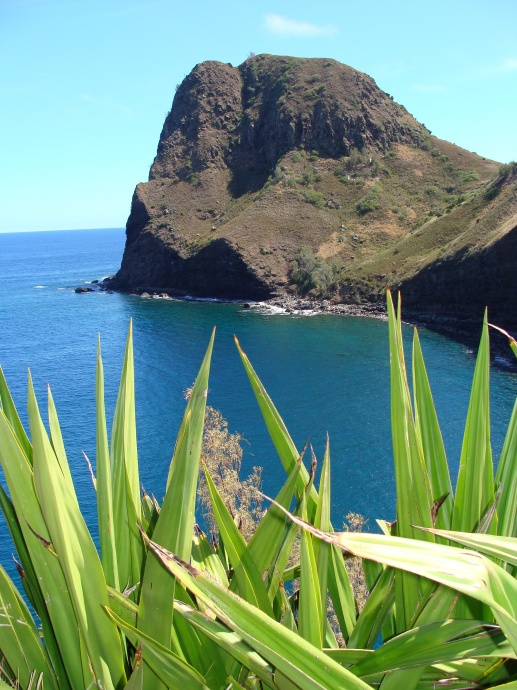 During Phase II, the road will be closed between Wailena Gulch at Nobriga’s corral, near Mile Post 11, to the area east of the Kaukini gallery, at Mile Post 13.4.

Traffic from the Wailuku direction will not be allowed to continue to Kahakuloa Village during work hours, which are scheduled Monday to Friday from 7:30 a.m. to 4:30 p.m.

Traffic from Lahaina will be allowed up to the Kaukini Gallery, but not past the gallery, the announcement said.

“The paving machine is nearly the full width of the existing road, with steep drop-offs and high cliffs the area is famous for. The safety of motorists, bicyclists and our workers is of utmost importance, so we thank everyone in advance for their cooperation and understanding,” said Goode.

Phase I of the project began on December 16, 2013, and included work on the Kahekili Highway between Mile Post 13.9 at the Kahakuloa Bridge, to Mile Post 13.4 at the Kaukini Gallery.

The entire length of the project runs nearly three miles along the Kahekili Highway from the Kahakuloa Bridge to the Wailena Gulch.

The project is made possible through the County’s Paving Preservation program, and includes repair of road deficiencies, resurfacing, trimming and removing overhanging vegetation, widening shoulders, and paving shoulders for better drainage and erosion reduction.

Officials with the Department of Public Works advise that the work schedule may be impacted by inclement weather; however, crews will work to expedite the project to avoid further traffic disruptions and lane closures. 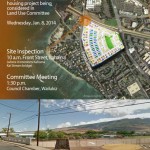 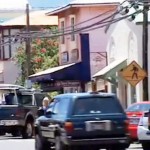