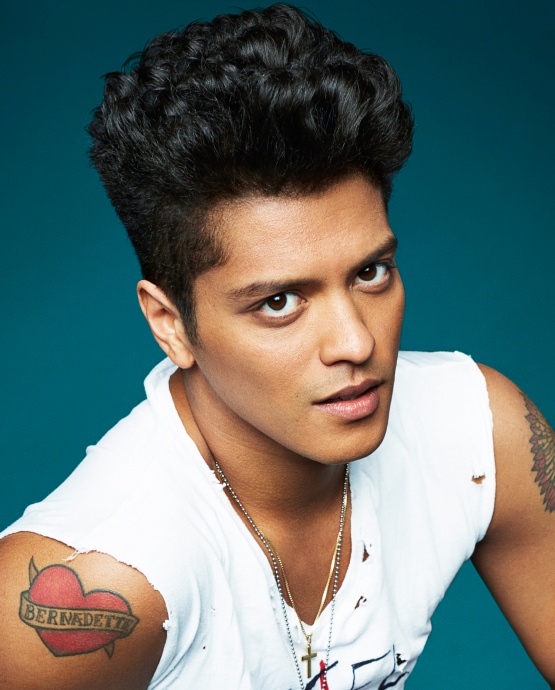 Promoters today added a third Honolulu show featuring Bruno Mars “due to unprecedented demand,” but if you didn’t make your purchase yet, you may already be too late.

In addition to the already schedule shows on Friday, April 18, and Saturday, April 19, a third show has been added and will be held on Monday, April 21, at the Blaisdell Arena.  All shows start at 8 p.m.

Just hours after ticket sales began, promoters announced the addition of the third show, saying tickets are on sale now, but a check of the Ticketmaster website showed only pricey premium seats still left by afternoon.

Mars, who graduated from Roosevelt High School on Oʻahu, was recently named Billboard magazine’s “2013 Artist of the Year,” and took home the “Best Pop Vocal Album” award this past Sunday at the 56th Annual Grammy Awards.

The additional leg of his “Moonshine Jungle World Tour” comes following sold-out venues in more than 90 cities around the world, according to concert promoters.

The Hawaiʻi concerts are presented by AEG Live and Tom Moffatt. 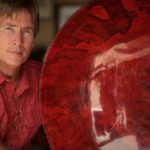 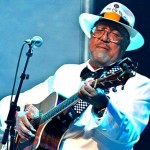