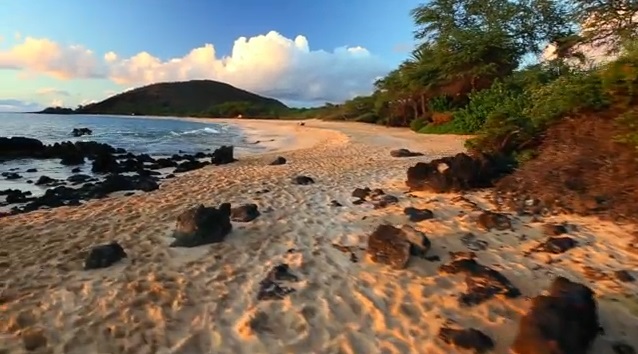 A shot from ‘Maui – The Valley Isle Glide Cam’ video.

A videographer has produced a 3:38 minute “glide-cam” video in the same vein as Kauai’s “The Lost World” by Devin Graham.

Graham’s video has so far been viewed 1.3 million times on YouTube.

A Maui version was produced by recently-graduated high school student Amir Zakeri from Kansas, who says he was inspired by Graham’s video.

Shooting took place Jan. 12 to Feb. 1 during a visit to the island, and Zakeri told Maui Now he was shown the locations in the video by a Maui resident who is a family friend, but made the treks mostly alone.

This was all all shot on my Canon 6D. Most of the shots were done with the Canon 16-35mm 2.8 L Series lens on the Glidecam. Some tripod stills were shot with a 70-200mm 4.0 L Series lens. I tried to always keep a low aperture to keep everything in focus and kept a constant ISO of 100 for almost all the shots. This was shot at 1080p @ 24fps. I used Compressor 4 with some secret settings to top that off. 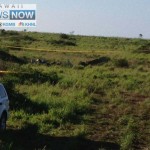 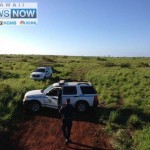