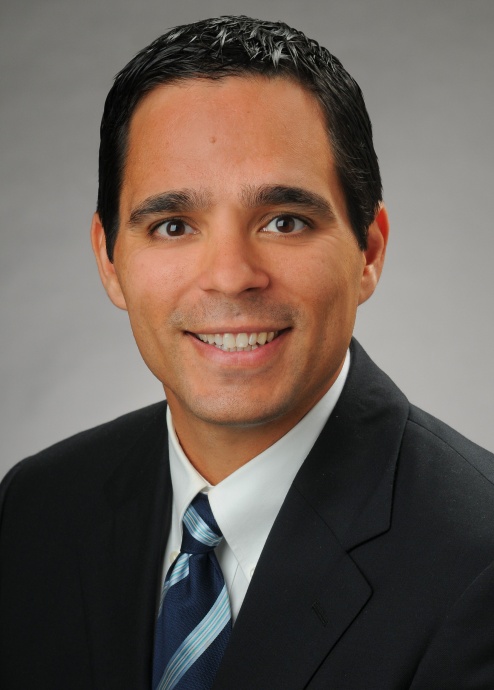 The Department of Land and Natural Resources announced the appointment of Jesse Souki as first deputy of the department.

Souki, who previously served as a deputy corporation counsel for the County of Maui, is currently employed as the director of the state’s Office of Planning.

In that capacity, he led the passage of the state’s climate change adaptation and sustainability laws in 2011 and 2012, according to the announcement.

He replaces Esther Kiaʻaina, who transitions to the US Department of the Interior. 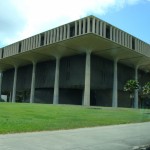 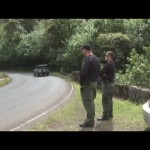