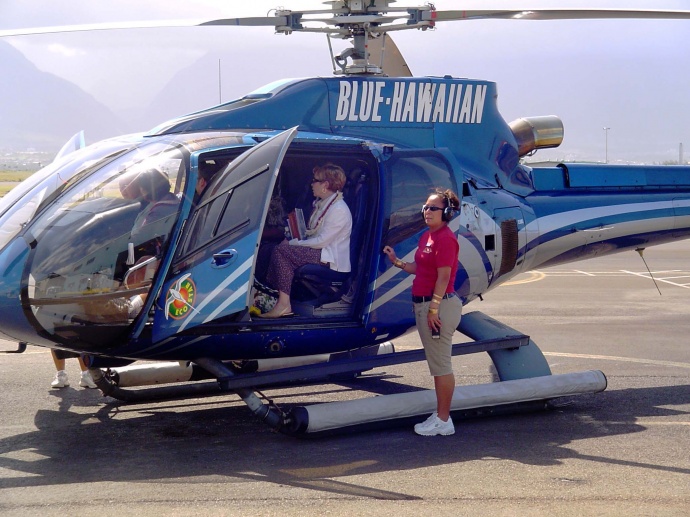 Blue Hawaiian Helicopter Tours has reached a settlement with the Robertson family, one of the victims of a five-person fatal crash on Molokai on Nov. 10, 2011.

The crash occurred during bad weather on the east side of Molokai, on a mountain ridge.

According to Maui police, apart from Stuart Robertson, 50, the other victims were Michael Todd Abel, 25, and Nicole Belivacqua-Abel, 28, both of Pittsburg, Pennsylvania; and Eva Birgitta Wannersjo, 47, both of Toronto, Canada; and pilot Nathan Cline, 30, of Kihei.

Mike Slack , of Slack and Davis, the attorneys who handled the case, said that the settlement was based on alleged negligence on the part of Blue Hawaiian “by virtue of the pilot’s conduct and the company’s conduct.”

The settlement was made before the release of the results of the National Transportation Safety Board investigation into the crash, which is still pending.

Blue Hawaiian’s CEO Dave Chevalier said he declined to comment immediately but would do so after the results of the NTSB investigation were released.

Slack said that both parties had sufficient information to make their respective decisions to settle, and that it was not uncommon for aviation cases to resolve by settlement prior to the conclusion of the NTSB investigation.

The settlement amount is being kept confidential.

All families except the Wannersjo family are pursuing claims against Blue Hawaiian, says Slack.

Blue Hawaiian was formed and is headquartered on Maui, but has operations on all major Hawaiian islands. 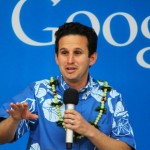 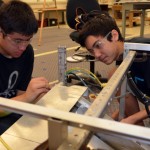