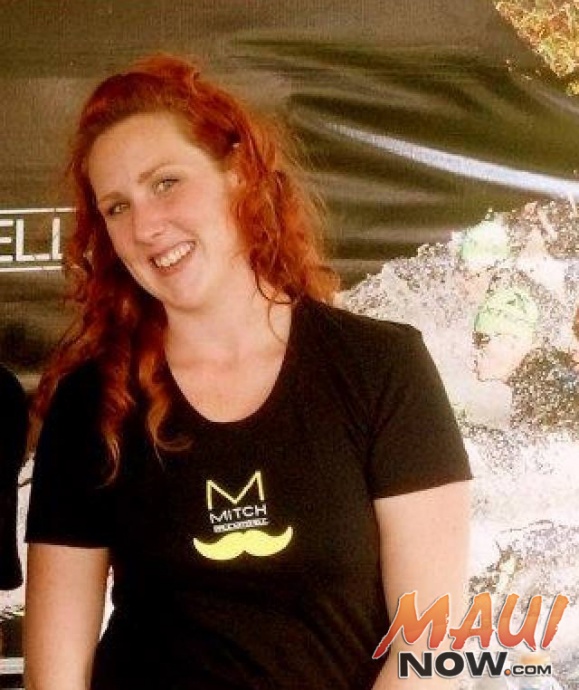 The family of missing Carly “Charli” Scott released details of a public memorial service for Charli and her unborn son, Joshua Aiden Scott, scheduled from 11 a.m. to 4 p.m. at Baldwin Beach in Pāʻia, this Sunday, March 23, 2014.

Charli was five-months pregnant when she went missing on Sunday, Feb. 9. Her case has since been reclassified by Maui police from a missing person to a homicide investigation on Friday, March 7, 2014.

The memorial service will be a pot luck gathering with a ceremonial canoe to be launched and burned during the event.

The scheduled of events includes the following:

Guests are invited to bring leis and flowers for release into the ocean, and letters to place inside the canoe prior to its launch.  There will also be a wall and paint for children to write notes to Charli and Joshua.

In an earlier statement released on the family’s Facebook page, family members said “We hope to see any of the hundreds of people that helped in so many ways. We hope we can have this chance to all be together, and to give thanks.  Most importantly, for all of us, it is meant to celebrate Charli and Joshua.”

“Much mahalo to everyone who has been helping to make this happen the way Charli would have wanted. It means a great deal to all of us,” family members said.

Family members thanked the public for their compassion and support and said they would be providing additional updates as the event nears. 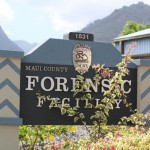 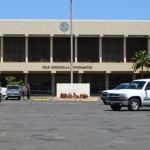