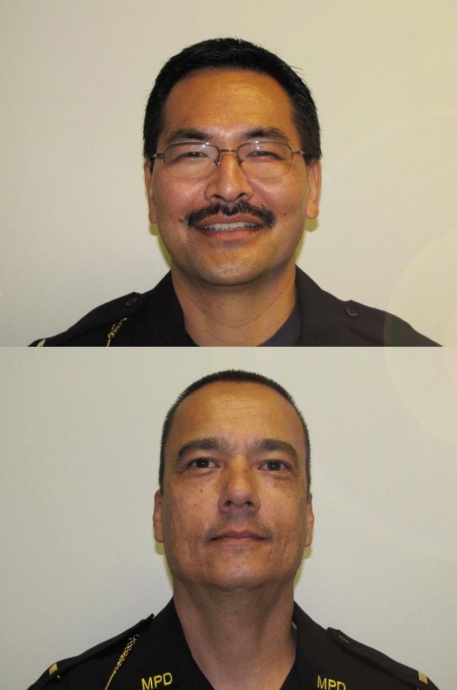 Maui police today announced the promotion of Sergeants Scott Migita and Ryan Rodrigues to the rank of lieutenant. Both promotions take effect on April 16, 2014.

Migita is a 22-year veteran of the department, who began his career in April of 1992.

His most recent assignment was work as a property crimes detective in the Criminal Investigation Division and sergeant with the Domestic Violence Unit.

Earlier in his career, Migita worked with patrol divisions in Wailuku, on Lānaʻi, and in Lahaina, where he also served as a bike patrol officer.

In 2006, he was transferred the Vice Division, Narcotics Unit as an investigator, and also served as an administrative sergeant in the Wailuku Patrol Division.

Rodrigues began his career with the Maui Police Department in July of 1990.

Since 2012, Rodrigues has been working with the department’s Internal Affairs Section where he was assigned to the Office of the Chief.

His assignments over the years included work in the Wailuku Patrol Division with the Crime Reduction Unit, as a field training officer, a community police officer, and later an administrative sergeant.

Other assignments included assistant recruit class coordinator with the Plans, Training and Research Section; sergeant with the Lānaʻi Patrol Division; and detective with the Criminal Investigation Division. 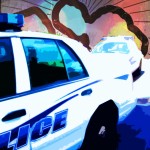