Heavy Pockets of Rain Over Most of Maui, Flood Advisory Issued 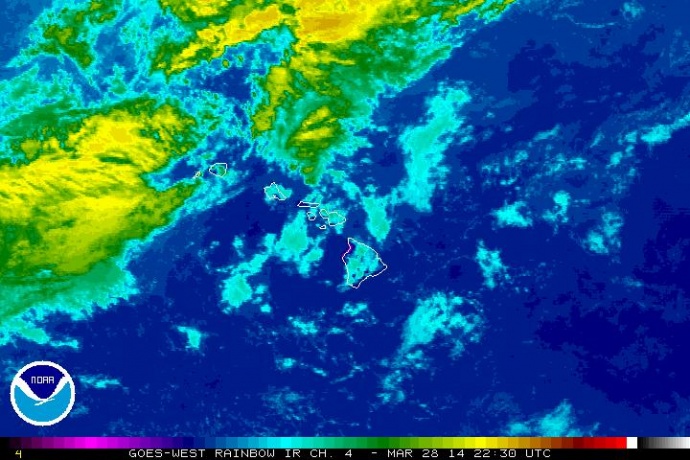 The National Weather Service has extended the flood advisory for the Island of Maui until 7 p.m. on Friday, March 28, 2014. Forecasters say the advisory may need to be extended if heavy rain persists.

Forecasters with the NWS say radar at 3:48 p.m. showed moderate to heavy rain continuing mainly over west Maui near Wailuku and over east Maui from Hāna to Kīpahulu.

According to the NWS forecast, the current round of heavy rainfall is expected to diminish over the next couple of hours.

National Weather Service issued a flood advisory for the Island of Molokaʻi until 5:45 p.m. on Friday, March 28, 2014.

At 2:44 p.m., NWS forecasters say radar showed heavy rain over portions of the island, with the most intense rainfall between Molokaʻi Airport and Maunaloa, and from Kamalo to Hālawa Valley.

According to the NWS, rainfall rates as high as 1-3 inches per hour were reported.

Heavy pockets of rain reported over several different areas of Maui prompted a flood advisory from the National Weather Service that will remain in effect until 4 p.m., but may need to be extended longer if heavy rains persist.

At 1:10 p.m., NWS forecasters say radar showed heavy rain over windward West Maui from Kahakuloa to Wailuku, and over the north slopes of Haleakalā near Pukalani.

According to the NWS forecast, a rain gauge at the location was recording a rainfall rate of one to two inches per hour.

Heavy rains were also affecting the area near ʻUlupalakua, with areas of heavy rain “drifting slowly toward the east.” 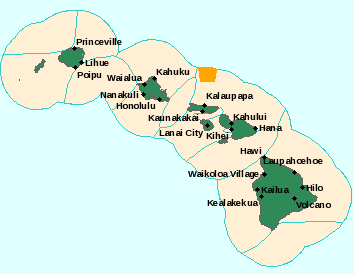 The advisory includes most of Maui, with the exception of the northwest coast from Lahaina to Nāpili, according to the National Weather Service.

The public is reminded to stay away from streams, drainage ditches, and low-lying areas that are prone to flooding.

In addition to the flood advisory, there is also a flood watch in effect until 6 a.m. on Sunday, March 30; and a special weather statement issued for the entire state. 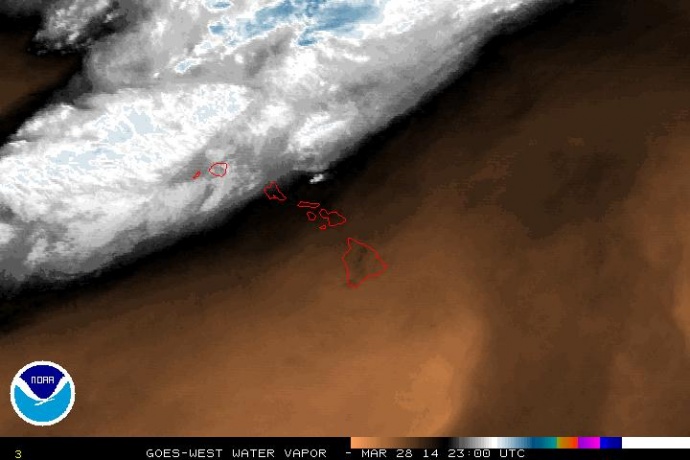 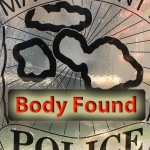