Maui High School’s Chazz Ishikawa prepares to tag out King Kekaulike’s Ryley Widell on a pick off at first base. Photo by Rodney S. Yap.

It was just one win. In fact, it was the season opener for Maui High School, but it took more than four hours and 15 innings to complete.

The Sabers opened the 2014 Maui Interscholastic League baseball schedule on Thursday with a 6-5 win over King Kekaulike at Maehara Stadium. 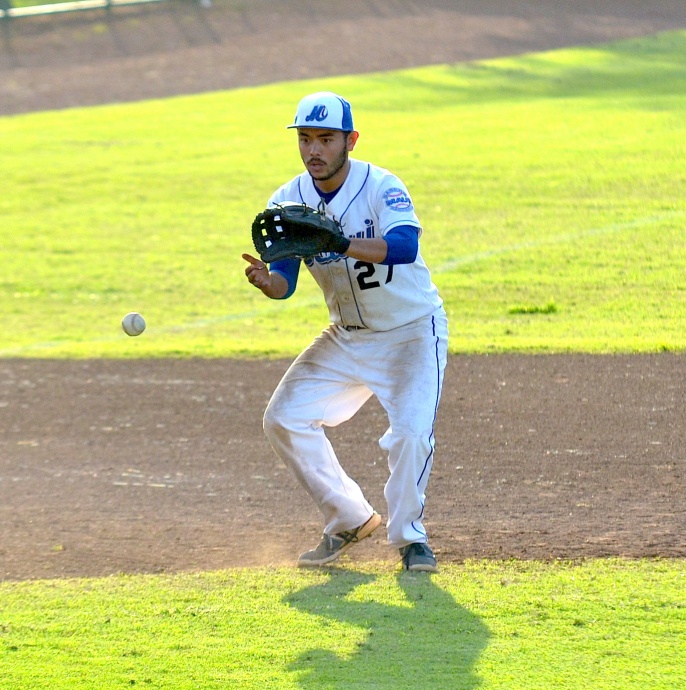 Maui High third baseman Kody Medeiros fields this grounder for an eventual putout at first base. Medeiros delivered the game-winning RBI when his single in the top of the 15th inning scored Trent Hori. Photo by Rodney S. Yap.

Kody Medeiros’ RBI single in the top of the 15th inning scored Trent Hori with the winning run. Hori reached based earlier when he was hit by a pitch. 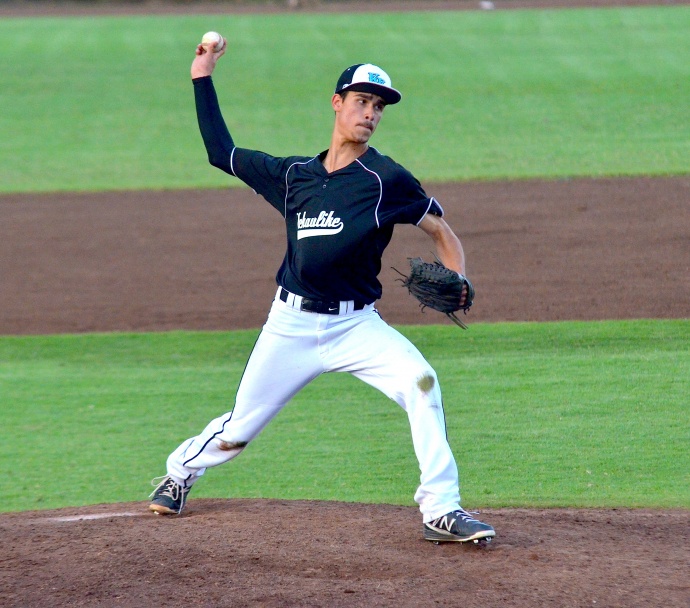 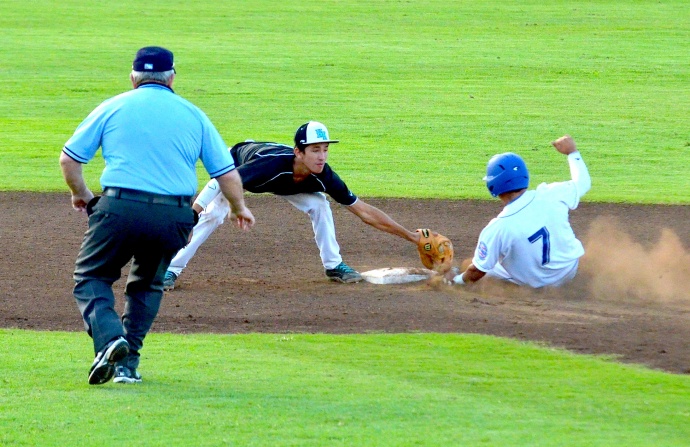 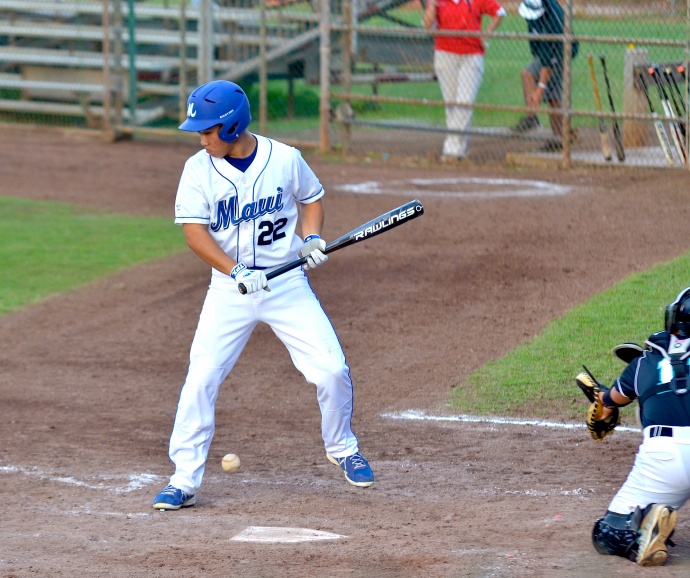 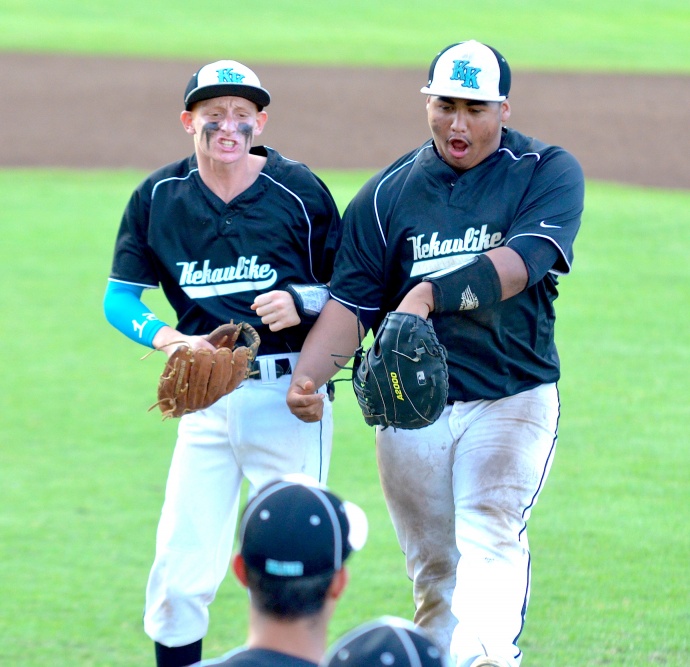 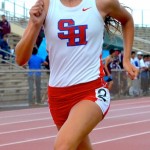 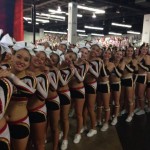