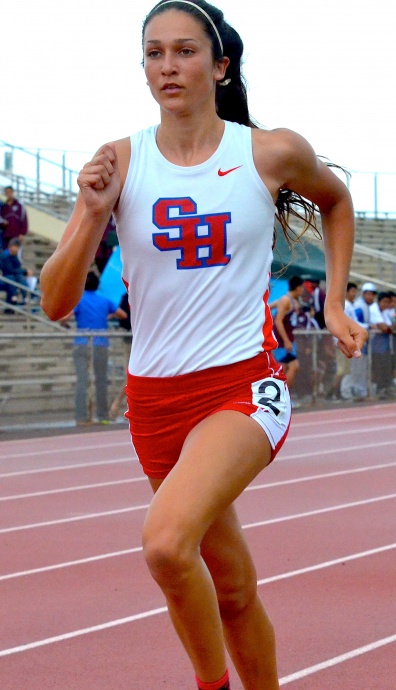 For their efforts Saturday, the girls won three Division-I third-place medals against some of the best prep track athletes in the West Region. Seabury Hall’s boys half-miler Jacob Higa also made the trip.

Bettendorf ran 12.23 seconds in the 100-meter dash, which was good for 10th overall and third in her heat. Jackie Patterson of Rancho Berna won the third heat in 12.13, while Kayla Wison of La Quinta was No. 1 overall in 11.73. 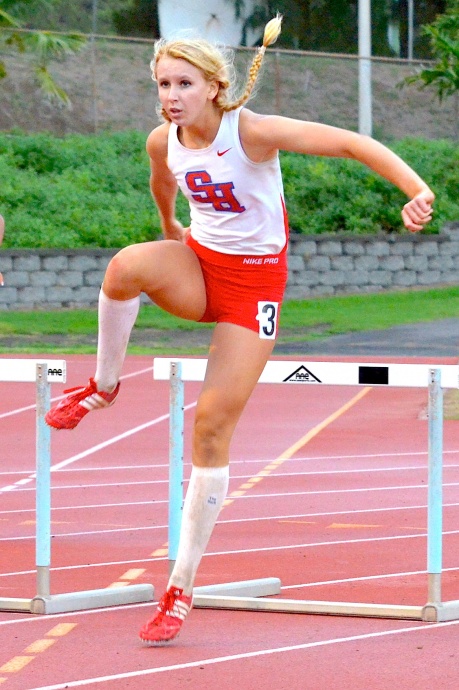 The San Diego Section meet, which draws talent from all over California and across the country, was highlighted by a photo finish in the girls 3,200.

Meet officials took more than two minutes of dilberation to determine that Sarah Baxter of Simi Valley and Bethan Knights of Northwood finished dead even and an official tie at 10:07.52.

The time is the best in the state of California and the tie meant Baxter remains unbeaten at 3,200 meters in her high school career.

For complete results of the meet and stunning images/video of the Baxter/Knights race go to: http://www.prepcaltrack.com/2014/03/29/sunny-skies-fast-times-mt-carmel-invitl/ 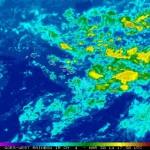 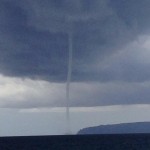