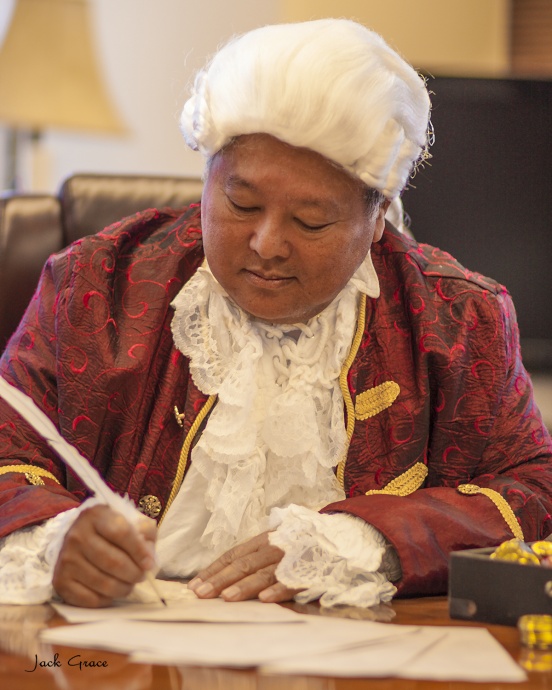 Nearly a decade in development, local author Tom Althouse’s comedy “The Worthmores (or The Maid Unmade)” will premiere this Friday, April 4 at the Historic Iao Theater.

Promoters describe the show as “riddled with impostors, dandies and all types of despicable sorts that you love to hate. Fake magistrates, stimulated housewives and impassioned young lovers bumble through a conundrum of miscommunication and create a topsy-turvy world where no one is safe, nothing is sacred and the servants rule the roost.”

Moreover, next weekend’s Saturday, April 5 show will feature a special guest appearance by none other than Mayor Alan Arakawa in full powdered wig.

Written in an 18th century style, “The Worthmores” evokes the essence of the era with via speech, poetry and turn of phrases. Author Althouse’s intention when writing “The Worthmores” was to create a play that seemed to have been written in the past but was still pleasing to audiences of the present and future.

As for the plot: “an 18th century gentleman would never dirty his hands in labor, but Mr. Rivers loves to clean. He also married a scrub maid, who he deeply loves and now must pass off as high born. Anne, his daughter also wishes to marry one she truly loves. Bragabit loves her truly but lacks social skills. The villainous Colonel Vainlove, the more proper suitor, is only interested in Anne’s money. Young George, and the adopted son of Mr. Rivers, is in love with Molly, who he thinks is a maid and Moppet is a well-bred lady in love with a stable boy.”

“The Worthmores” is directed by Lisa Teichner.

The show begins this Friday, April 4 and runs through Sunday, April 13. The curtain goes up at 7:30 p.m. on Fridays and Saturdays and at 3 p.m. on Sundays. 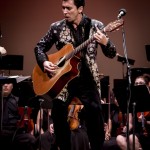 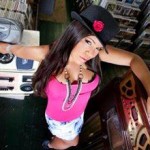