Mayor Disappointed at Slight Increase of TAT for Counties

By Dave Smith and David Kvasnicka 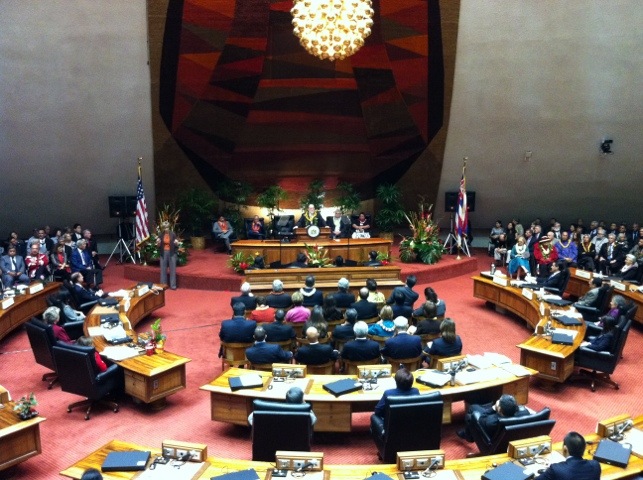 The Hawaii Legislature has today voted to slightly increase the portion of the state’s transient accommodation tax given to the counties.

That’s until  June 30, 2016, after which the portion thereafter reduces back down to $93 million per year.

That makes Maui’s share of the money $23.5 million for next year.

The counties have argued that increasing TAT revenues mean more tourists to Hawaii which require greater county services in the form of public safety and infrastructure needs.

“Personally, the news about the TAT was highly disappointing to me,” said Mayor Alan Arakawa. “My staff and I have had dozens of face-to-face meetings with state legislators here and on Oahu, even before the start of the session, to lobby our position.

“These really are county monies and should go towards paying for the wear and tear our islands endure when you host millions of visitors every year. This amount is below even the minimum that we thought we would get. The other county mayors and I all strongly supported removing the cap completely and still do.”

Arakawa added that with the extra TAT money and “creative cuts” from the County Council, the need for a property tax increase for fiscal year 2015 should be eliminated. Meanwhile, the chair of the council’s budget and finance committee, Mike White, proposed that property taxes should be lowered to maintain “revenue-neutrality” due to increasing property values on Maui.

Before being capped at $93 million, the counties had previously received a combined 44.8% of TAT revenues, which for the next fiscal year would have amounted to an estimated $165 million.

Legislative leaders said in response to lower projections from the Council on Revenues, Gov. Neil Abercrombie’s budget request was trimmed by $65.7 million for the upcoming fiscal year.

Budget and other bills approved by the Legislature will still require the governor’s signature. 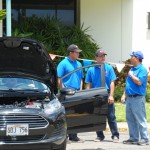 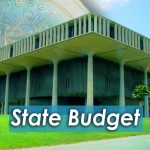