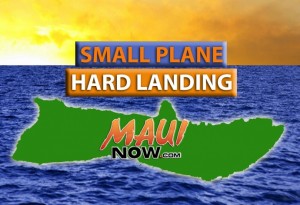 Emergency crews responded to the incident shortly before 3 p.m. on Tuesday, May 6, 2014.

According to officials, the nose gear of the single engine plane collapsed upon landing and the plane skidded off the right side of the runway. 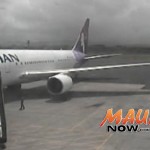 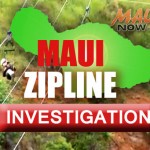