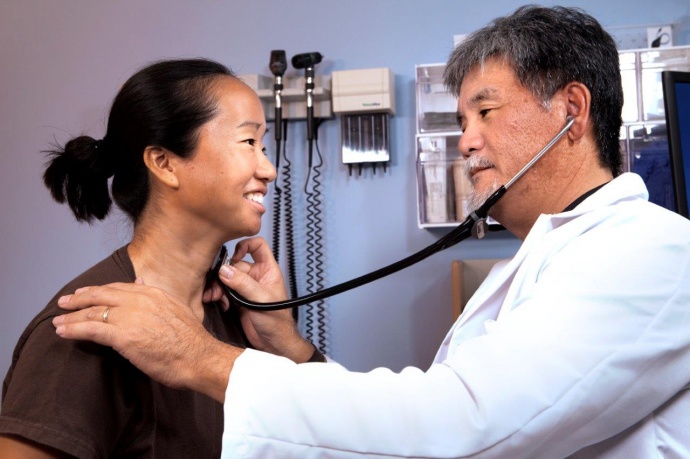 The Polynesian Voyaging Society is the recipient of a $70,000 grant from Kaiser Permanente Hawaiʻi, that will be used to support its historic worldwide voyage aboard the Hōkūleʻa and Hikianalia canoes.

The $70,000 donation comes in the form of cash and medical supplies for the planned four-year voyage around the world.

The voyage, called Mālama Honua, is loosely translated as “Care for the Earth,” and according to the PVS website, is aimed at navigating together toward a “healthier, more sustainable future.”

The Hōkūleʻa is described as a voyaging canoe that uses “traditional navigation, ancestral knowledge and signs of nature” to navigate the ocean, while Hikianalia is described as an “ecologically friendly and high-tech support canoe” powered by photovoltaic panels, electric motors and sails with satellite communications capability. 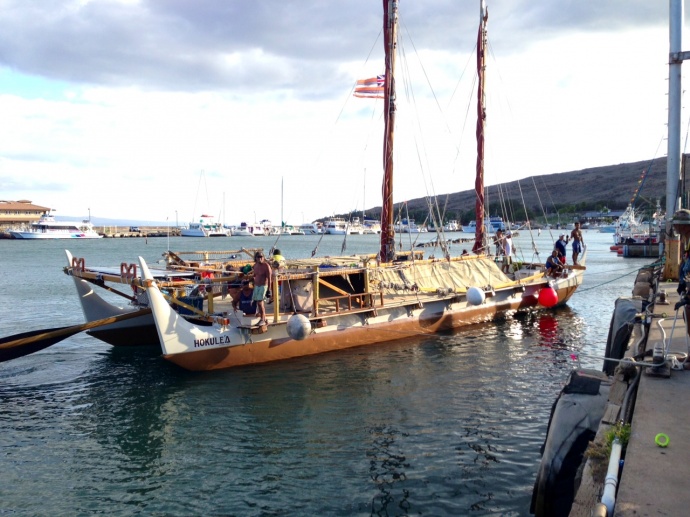 “The two vessels will bridge culture, tradition and indigenous knowledge with modern technology while they serve as platforms for exploration, communication and connection,” according to an earlier announcement issued by Hawaiian Electric Industries, which also donated funds toward the historic voyage.

Over several months last year, the PVS conducted Mālama Hawaiʻi, the first leg of the voyage, in which navigators paid respect to communities throughout the state.

The second leg of the worldwide voyage will begin this month as the canoes depart from Oʻahu for their first international port in Tahiti. More than 300 crew members are expected to rotate and participate in the voyage, visiting 85 ports in more than 25 countries, the announcement said.

According to the announcement, Kaiser Permanente has supported PVS in the past by providing crew physicals, medical supplies and health screenings for previous voyages to French Polynesia, the Marquesas, and Japan among other destinations.

“It is a privilege to support the cultural and educational mission of the Polynesian Voyaging Society,” said Geoffrey Sewell, MD, president and executive medical director, Hawaii Permanente Medical Group in a press release statement. “We are honored that the crew members sailing the Hōkūle‘a and Hikianalia are entrusting us with their care as they embark on this ambitious and inspiring journey,” he said.

Navigator and PVS president, Nainoa Thompson expressed gratitude towards Kaiser Permanente Hawaiʻi for the ongoing partnership, saying they share a “vision of caring for our people and the natural environment.  Kaiser’s contribution will help secure the health and safety of our crew as we navigate our 47,000 nautical mile course,” said Thompson. 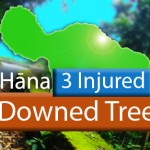 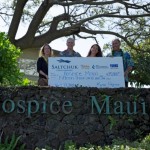