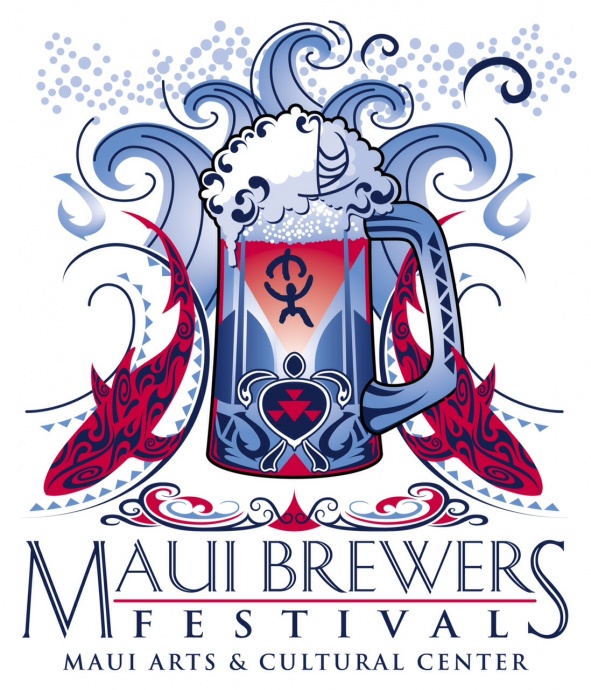 This Saturday, May 17, the Maui Arts & Cultural Center’s 6th Annual Maui Brewers Festival is being held in the A&B Amphitheater and Yokouchi Pavilion.

Billed as a “jam-packed value for foodies,” the event doubles as a fundraiser for The MACC’s arts and community programs.

This year, the festival will feature (brace yourselves and your livers) two craft brews each from: 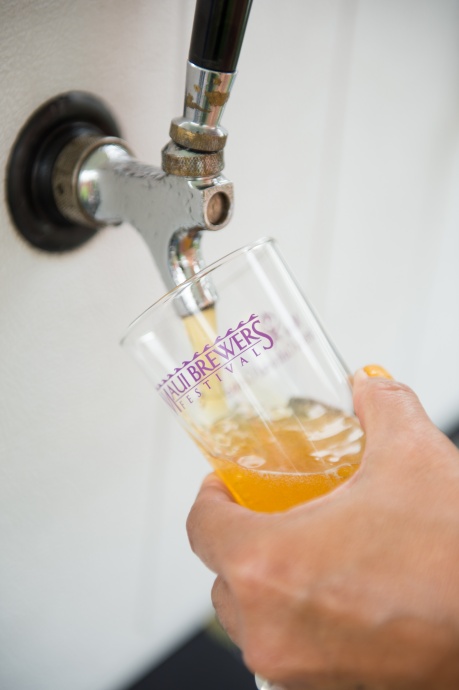 Not only is it a long list, but the  MACC notes that the participating breweries are selected for their commitment to making craft beer with attention to quality, flavor, and locally-sourced ingredients.

“But I thought the title of this story promised more than just beer?”

So for those of you less hops-inclined, plan to enjoy a variety of island-style dishes from local restaurants, caterers and food trucks such as: 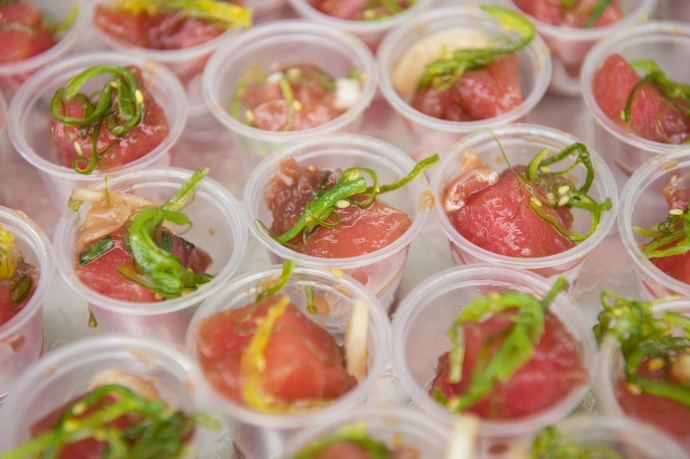 If you’ve never met a festival tee shirt you didn’t like, you might be happy to learn that this year’s has been made especially by Crazy Shirts and will be available for purchase and as a prize giveaway.

The festival is limited to those 21 years of age and older and is held from 4 to 7 p.m.

On the day of the festival, the general admission ticket price increases to $70.

Please note a (presumably cheaper) “designated driver” ticket can be purchased upon request. 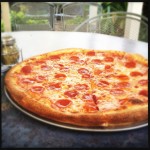 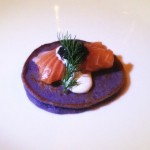