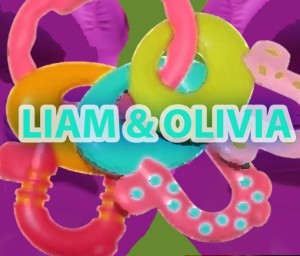 Liam and Olivia were the most popular baby names for Hawai‘i in 2013.

Liam and Olivia are the most popular names in Hawai‘i for 2013, according to new information released by the Social Security Administration.

According to the annual list of top baby names there were 86 baby boys who were given the name Liam last year, and 64 girls who were named Olivia.  That replaces the 2012 Hawai‘i favorites of Ethan and Sophia.

Nationwide, the top baby names in 2013 were Noah and Sophia. According to the Social Security Administration, Noah is the first new boys name to make the number one spot since 1960 other than Jacob and Michael; and the third straight year for Sophia at the top.

Other names that were popular among boys and girls in the US that didn’t make the Hawai‘i top ten, but were ranked nationally include: Jacob, Michael, and Daniel for boys; and Emily, Abigail, and Elizabeth for girls. 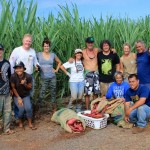 400 Pounds of Sweet Potatoes Harvested on Maui for Hōkūleʻa 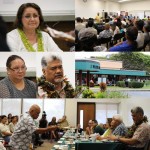