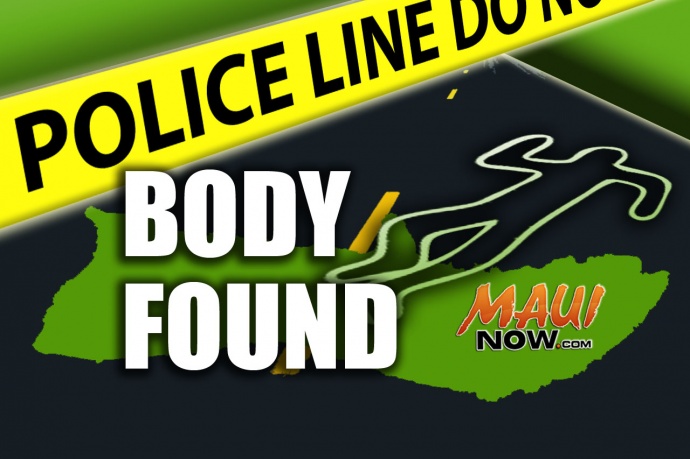 Maui police have launched a murder investigation following the discovery of a male body found off of the Kamehameha V Highway in the remote Mapulehu area of Molokaʻi yesterday.

According to police reports, a male operating a moped observed a motionless body on a dirt roadway and reported the incident to police.

First responders arrived on scene to find the unresponsive male individual lying on the road with an apparent head injury, according to Maui police.

Attempts to revive the male were unsuccessful and he was pronounced dead at the scene, according to police reports.

The deceased male has since been identified as Koshari Kahikili, 20, of Mapulehu, Molokaʻi.

Police say the death is considered suspicious and say the body will be flown to Maui where an autopsy will be performed. 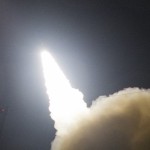 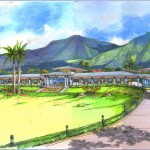