No Advisories After 3.5 Earthquake in Waters North of Molokaʻi 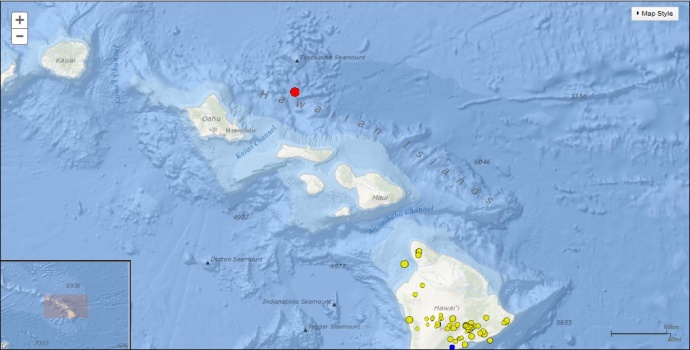 There were no immediate advisories issued following a preliminary magnitude 3.5 earthquake reported in waters north of Molokaʻi and north east of Oʻahu at around 4:40 p.m. on Wednesday, May 28, 2014.

Initial reports indicate that the quake was felt in Kaunakakai and Kualapuʻu on Molokaʻi; and in Kailua, Kapolei, and Honolulu on Oʻahu. 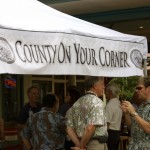 Mayor to Meet with Community at Barrio Fiesta