Eight people were displaced by a structure fire reported shortly after 6 p.m. on Thursday, May 29, 2014, at 2164 West Vineyard Street in Wailuku, fire officials said.

Fire inspectors on scene have since determined that the cause of the incident was an accidental cooking fire, said Maui Fire Services Chief Lee Mainaga.

Fire crews from Wailuku arrived on scene to find that the fire had already been extinguished by a resident, said Mainaga.

According to department reports, the fire at the single-story, 720 square foot structure, caused an estimated $4,800 in damage to the structure and $2,000 in damage to its contents.

Fire officials say the four adults and four children who were living at the location were displaced and the American Red Cross was called to provide assistance. 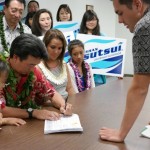 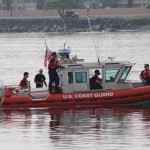