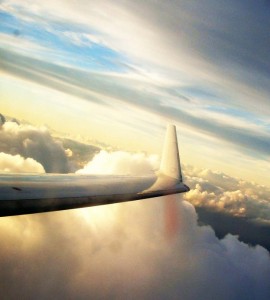 View from above on approach to Kahului Airport. Photo by Wendy Osher.

Delta Air Lines announced the launch of new service this fall from Seattle-Tacoma International Airport to Kahului Maui as part of an effort to expand its network.

The daily flight from Seattle to Kahului is scheduled to begin on Dec. 20, 2014, and will utilize the airline’s Boeing 757-200 aircraft.

The flight is among a list of beach and ski locations that Delta is adding to its Seattle network this year in an effort to provide more choices and direct flights domestically and abroad.

“With every addition, our goal is not only to offer more choices but also to provide a unique experience that only a global carrier can deliver,” said Mike Medeiros, Delta’s vice president – Seattle.

According to company information, Delta currently operates 50 peak-day departures to 18 destinations from Seattle. 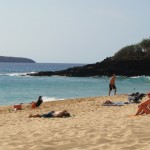 Maui Visitor Arrivals Expenditures Up in April, Down for Year 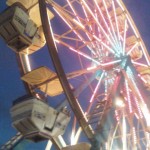