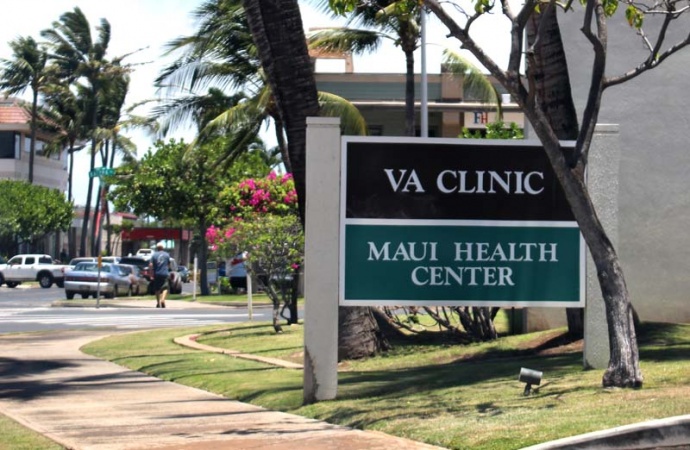 Shinseki is a retired four star general with the US Army and a native of Kauaʻi who served as VA secretary since 2009.

President Barack Obama announced the news this morning saying Shinseki’s commitment to veterans is unquestioned and expressed gratitude for his service.

“I think he is deeply disappointed in the fact that bad news did not get to him, and that the structures weren’t in place for him to identify this problem quickly and fix it. His priority now is to make sure that that happens, and he felt like new leadership would serve our veterans best and I agree with him,” said President Obama in a televised press briefing this morning that was broadcast on Hawaii News Now.

President Obama continued saying that Shinseki is not adverse to admitting where there is a problem and going after it, “But we occupy not just an environment that calls for management fixes, we’ve also got to deal with Congress, you guys. I think Rick’s judgement was that he could not carry out the next stages of reform without being a distraction himself. My assessment was unfortunately that he was right.” 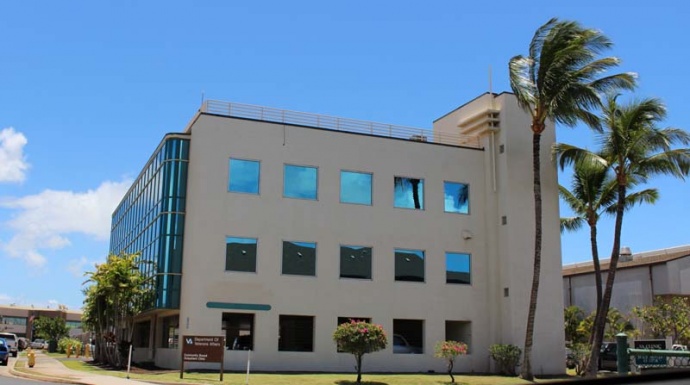 Obama said that under Shinseki’s leadership, he cut veteran homelessness by 24%; made sure that post traumatic stress disorder and traumatic brain injury was dealt with in a serious way; and made sure that there were facilities for women vets.

“With the disability backlog that had shot up as a consequence of the admission of the Agent Orange veterans as well as making it easier to apply for post traumatic stress disorder disability claims — when it spiked, he went at it in a systematic way, and we now cut it by 50% over the course of the last year or so,” said President Obama.

In a statement issued today, Obama said Shinseki began the process of firing many of the people responsible for the misconduct found, including senior leaders at the Phoenix VA. He also canceled any possible performance bonuses this year for VHA senior executives and ordered the VA to personally contact every veteran in Phoenix waiting for appointments to get them the care that they need and that they deserve, the president said.

In the interim, Sloan Gibson, the deputy secretary at the VA will serve as acting secretary.

“I regret that he (Shinseki) has to resign under these circumstances, but I also have confidence in Sloan, and I share Rick Shinseki’s assessment that the number one priority is making sure that problems get fixed so that if there’s a veteran out there who needs help, that they’re getting a schedule, and they’re able to come in and see a doctor; and that if there are facilities that don’t have enough doctors, or do not have enough nurses, or do not have enough space, that that information immediately gets in the hands of decision-makers all the way up to me, and all the way to Congress so that we can get more resources in there to help folks,” said Obama in today’s press briefing.

“General Eric Shinseki is an American hero; he is a man of character and integrity, with a deep love and commitment for serving our country. Veterans everywhere, and the people of General Shinseki’s home state of Hawai‘i, continue to have great love and respect for him and his service. There is no question that he took his responsibility as secretary of the VA personally and seriously, because he cares deeply for his fellow veterans, and did his best to lead a VA riddled with challenges that have existed for decades.

“But this day is not about General Shinseki. This day is about all of our servicemembers and veterans, and the tragedy that has been occurring within the VA, an organization which has lost sight of its mission. Our loyalty, anger, and hurt must be focused on taking action to ensure that not another day passes where a veteran in need remains waiting in the dark. We are facing a crisis, with veterans waiting months and sometimes years on official or secret waiting lists, while others are lost in the bureaucracy. This is unacceptable, and dishonors these great Americans who sacrificed so much. I am currently drafting legislation that will ensure that veterans are immediately able to access care from a doctor, whether in the VA system or not. This is an urgent action that must be taken to begin to deal with the immediate crisis and ensure all veterans are getting the care they need. Until the VA undergoes a systemic overhaul, and is once again able to deliver the highest standard of care to our veterans, we need to take creative steps that will yield immediate results.”

US Senator Mazie Hirono, a member of the Senate Armed Services and the Veterans’ Affairs committees, released the following statement:

“General Eric Shinseki’s patriotism and dedication to this nation is without parallel. I’ve had a number of opportunities to talk directly with General Shinseki about the challenges facing the VA. I agree with the president’s statement that his ‘commitment to our veterans is unquestioned.’

“I respect the secretary’s decision to step aside in order to avoid being a distraction. The focus should be on delivering care to our veterans and ensuring the VA has the necessary resources to accomplish that. As I’ve done all year long, I met with veterans groups in Hawaii this week to discuss their firsthand experiences with the VA. I will take their comments, insights and concerns back to DC to inform my work to address the unacceptable situation that has been uncovered.” 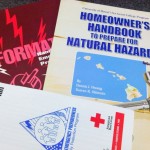 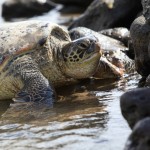