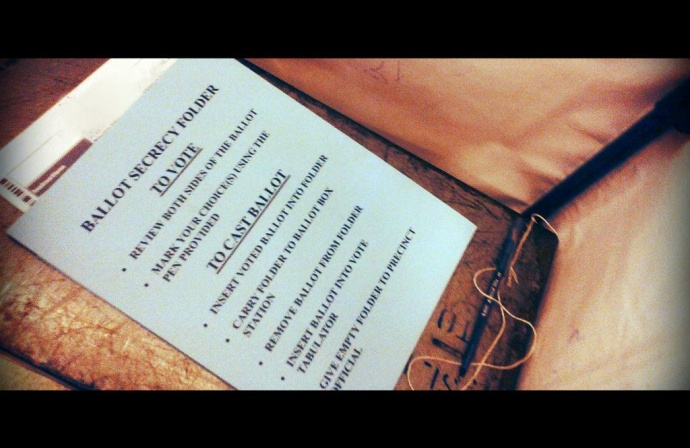 The state Office of Elections and County Clerks of Hawaiʻi reminds individuals that the last day to register to vote in the primary election is Thursday, July 10, 2014.

To be eligible to vote in the state, you must be a US citizen, a resident of Hawaiʻi and at least 18 years old.

Elections officials say registered voters that have changed their name or moved since the last election should re-register before the voter registration deadline.

Completed voter registration forms must be turned in to the appropriate County Clerk by 4:30 p.m. on July 10, or postmarked by July 10th, 2014 if mailed.

The primary election is on Saturday, August 9th. 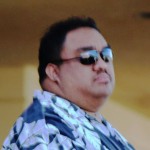 Mamuad’s Name to Appear on Ballot, Votes Will Not Count