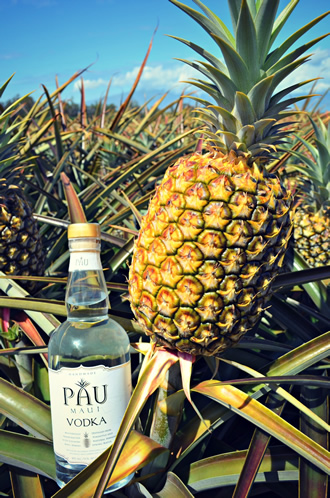 While there is no hint of pineapple flavor in the finished product, promoters note that “the Maui Golden pineapple provides a nice, clean mash to start from. The vodka is made in one-of-a-kind glass stills that are the brainchild of Nigbur. Designed to create the purest, cleanest vodka in the world, Nigbur carefully monitors the mash in small batches until it is ready to be distilled into arguably the purest vodka. The laboratory-grade glass has a neutral ph and a cleanliness that allows the vodka to be distilled in its pure natural state. Unlike vodka made with traditional copper stills, which alters the taste of the finished product, Pua Maui’s taste is unaltered.”

Once distilled, it is mixed with crystal clear Hawaiian spring water, which presumably also tastes like… pure, clean nothingness.

Gottesman will prepare several island-inspired cocktails which will be paired with five pupus.

The cocktails being presented are:

A hand-crafted original sour made with Pau Maui Vodka, just-pressed lemon juice, white cane sugar and pasteurized egg whites, served up with a dash of aromatic Peychaud’s Bitters and a freshly expressed swath of orange.

Named after Master Distiller Mark Nigbur, this Collins is served on the rocks with Pau Maui Vodka and a mélange of fresh lemon sour, Martini and Rossi Bianco, Peychaud’s Bitters, seltzer and a fresh slice of Maui Gold Pineapple.

Created with Pau Vodka (obvi), coconut cream and fresh resort-grown basil, this cocktail is served frothy and on the rocks with pineapple and freshly pressed lime. 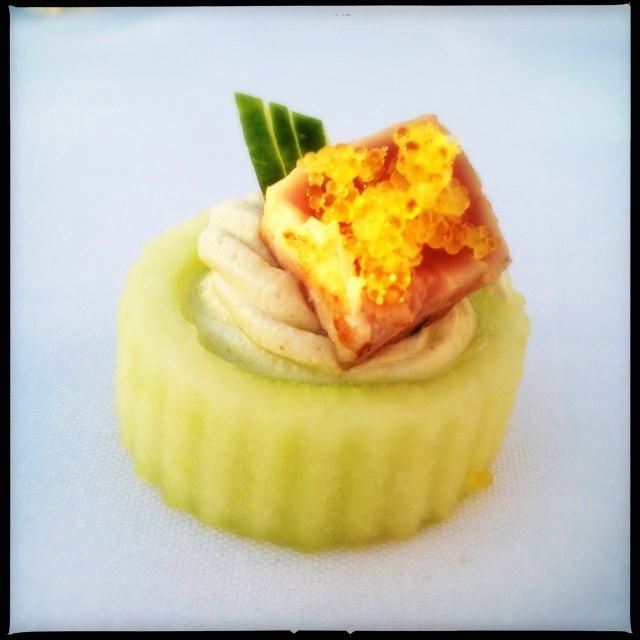 A canape served at a previous Makena event. Photo by Vanessa Wolf

The event starts at 6:30 p.m. and is offered at $55 per person, excluding tax and gratuity. 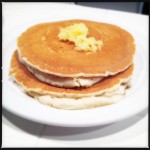 The Gazebo Restaurant Makes You Wait for It 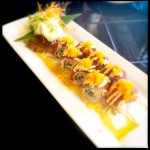