A structure fire at a cottage in Kīhei on Sunday afternoon caused an estimated $70,000 in damage and displaced two residents, fire officials said.

When firefighters from Kīhei and Wailea arrived on scene, they found a 600 square foot cottage in the back of the main home, approximately 25% involved in fire, said Maui Fire Services Chief Lee Mainaga.

According to department reports, the fire was brought under control at 4:35 p.m.

Department officials say the two individuals displaced by the incident were being assisted by personnel from the American Red Cross. 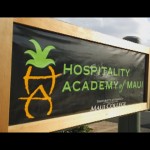 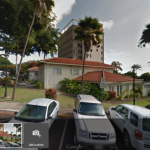