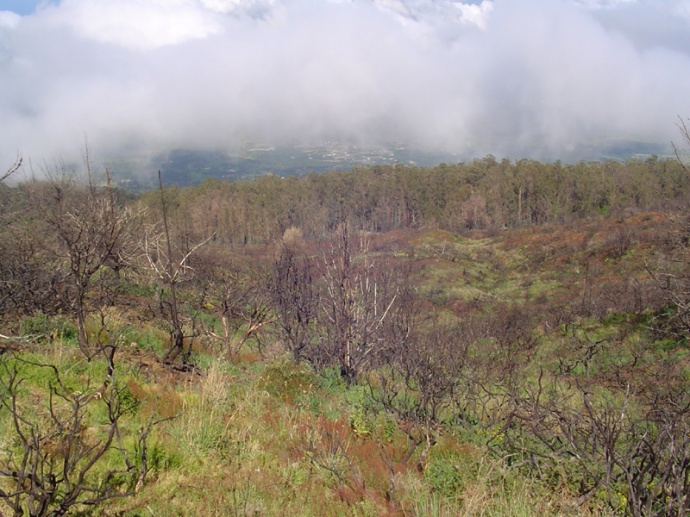 The state Department of Land and Natural Resources announced the continued closure saying all trails within the reserve will remain closed as removal and clearing of downed trees from interior roads is conducted.

State officials say the work is expected to take several weeks to complete.

The closure is one of four state park facilities that remain closed in the wake of Iselle, the list of which also includes the Lava Tree State Recreation Area, MacKenzie State Park, and a portion of the Akaka Falls Loop Trail on Hawaiʻi Island.

The left side of the Akaka Falls loop trail remains closed due to ongoing repairs to railings, but the right loop portion is open.

“We thank the public for their cooperation with area closures for safety during the storm,” said Lisa Hadway, Division of Forestry and Wildlife administrator in a department press release. “Fortunately most of our reserves, natural areas, sanctuaries are in pretty good shape.”

All other state parks facilities have since reopened and camping permits are once again being issued for state park and forest camping areas.

Refunds will be issued to individuals who paid for permits but were not able to use them due to weather-related closures. 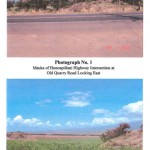 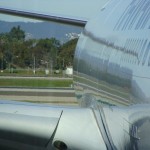 Hawaiian to Launch Daily Flights Between Maui and San Francisco