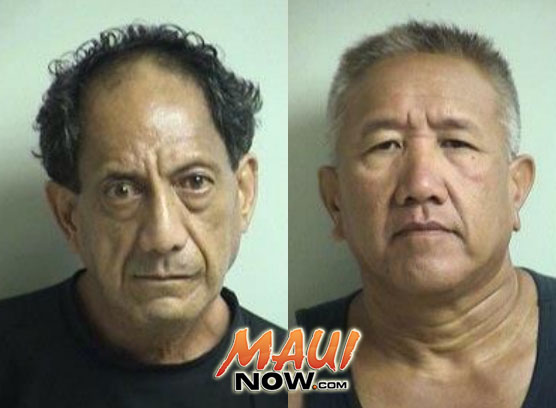 Garrick Kanae, 53, was arrested for alleged violations relating to a gun permit, third degree promotion of a dangerous drug, and prohibited acts relating to drug paraphernalia, according to Maui police. 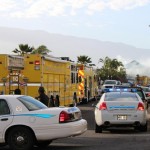 Maui Police Issue 60 Citations For Violations of "Move Over Law"