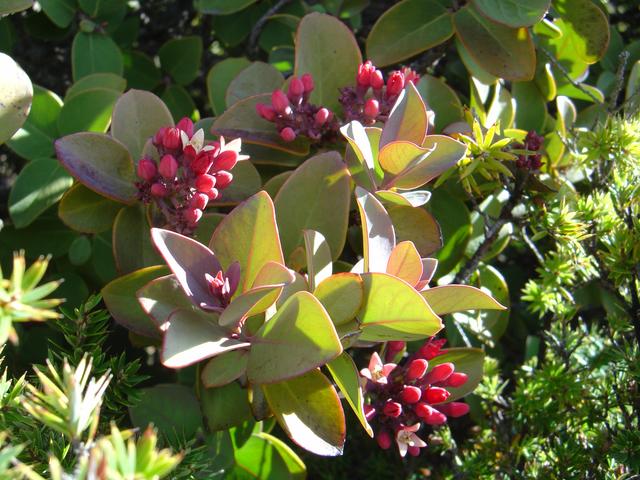 Haleakalā National Park marks the 50th anniversary of the Wilderness Act on Wednesday, Sept. 3, a measure that gave public lands their highest level of protection when it was signed into law in 1964, park officials announced.

Park officials say the legislation ensured that there would always be areas of undeveloped public lands set aside to protect watersheds, diverse ecosystems, habitats, and biodiversity.

According to park data, more than 80% of Haleakalā is classified under the Wilderness Act, which provides critical habitat for endangered species like the Kiwikiu (Maui parrotbill), a species of sandalwood, and six species of geranium that are found only in the park. 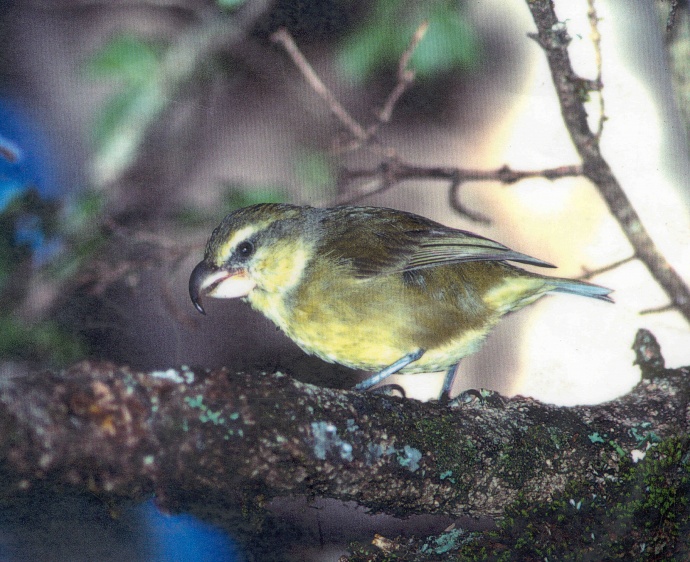 “Unlike the nēnē or silversword, which can be observed near developed areas of the park, some of these rare species are hard to see. All of these species are important nonetheless and depend on the Wilderness of Haleakalā for survival,” said Haleakalā National Park Superintendent Natalie Gates in a park service press release.

“In traditional Native Hawaiian context, there is no division between nature and culture. The concept of Wilderness as a place that must remain unspoiled is consistent with Native Hawaiian reverence for the ʻāina,” she said.

Special programs and activities are planned during the first week of September at Haleakalā NP visitor centers to commemorate the Wilderness Act. 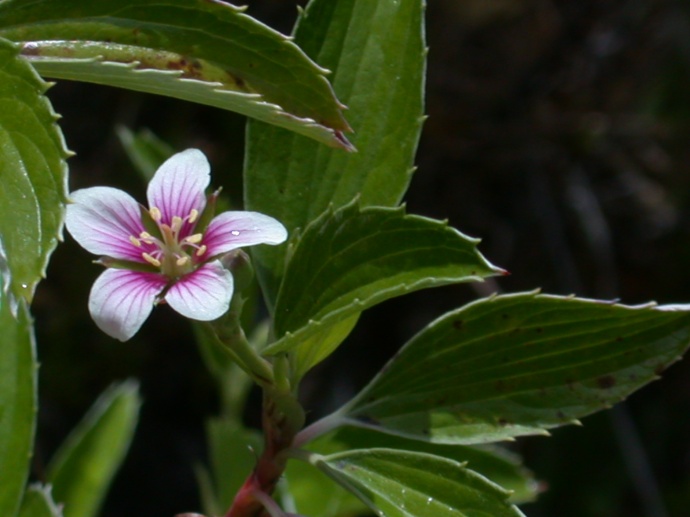 An upcoming schedule of events at both the Kīpahulu and Haleakalā Summit visitor centers is available at the following direct LINK. 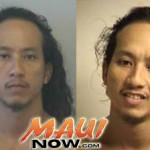 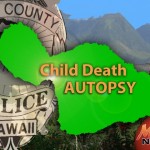