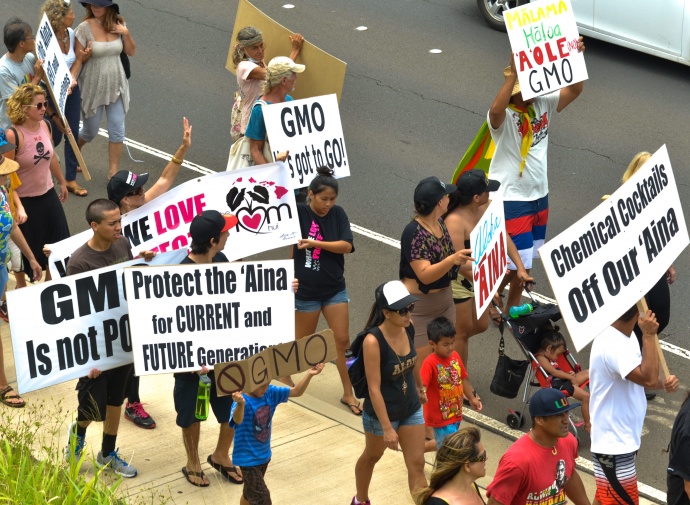 A group that supports GMO farming on Maui has filed a lawsuit in Second Circuit court seeking the removal of a GMO initiative from the November ballot.

The non-profit group Citizens Against the Maui County Farming Ban filed the suit on Friday against the county clerk and the state chief elections officer claiming the wording of the initiative is misleading, confusing, and deceptive towards voters.

The initiative, seeking a moratorium on the cultivation and reproduction of genetically engineered organisms in Maui County, was introduced by the SHAKA Movement, and collected a total of 9,062 valid signatures from the public.

Opponents of the initiative have called it an anti-agriculture measure and claim that it will jeopardize hundreds of agricultural jobs and the livelihood of others who do business with Hawaiʻi seed companies.

Instead of the initial wording, the group wants elections officials to change the title of the initiative to read, “MAUI: Voter initiative: prohibiting cultivation or reproduction of genetically engineered organisms.”

In addition to the claims of confusion, the group says the Maui Charter requires that voters have at least 90 days prior to the general election to consider the ballot title and summary.  Because of the timeline, the group is asking that the court rule that the ordinance with revised language be placed on the succeeding general election, scheduled to take place on November 8, 2016. 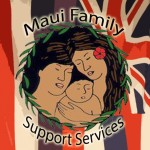 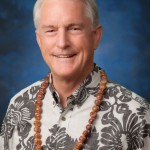