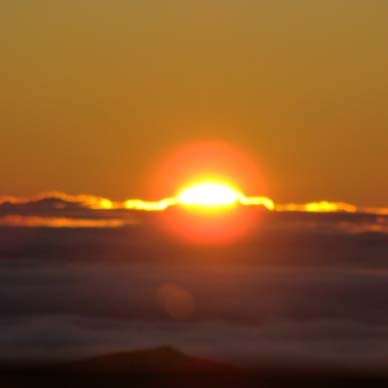 Park officials say that under the plan, the specified days are intended to provide opportunities for Native Hawaiians to conduct traditional cultural practices in the park without any impacts from commercial tours.

The park has identified five days beginning in July of 2015, during which commercial tours will not be permitted, but the park will remain open to all visitors.

Park Superintendent Natalie Gates said notice of the commercial-free days is being given now to allow sufficient time for the park’s commercial tour operators to adjust their reservation schedules and operations.

The park’s commercial services plan is available for viewing online at the following direct LINK. 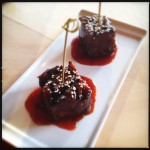 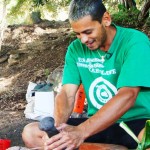