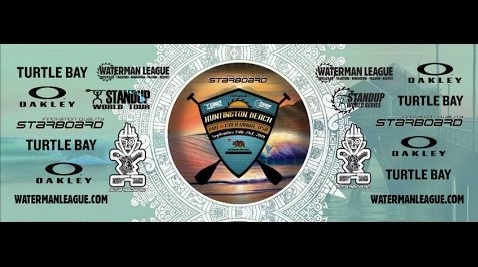 With just one stop to go on the 2014 Stand Up World Tour, Lenny is in the running for the championship title which will be determined during a final event at the La Torche Pro in France, scheduled to take place Oct. 25 to Nov. 2.

Lenny posted two 9+ scores in the final heat at Huntington Beach against Poenaiki Raioha, coming out 6.93 points ahead for the win, according to The Waterman League contest results.

In the current 2014 Stand Up World Tour rankings, Brazil’s Caio Vaz is in the lead, followed by Maui’s Kai Lenny.  Zane Schweitzer, also of Maui is currently listed fifth in the world tour rankings.

In the 2014 Stand Up World Series rankings Lenny is also listed at number two, and is among an elite list of three Mauians who make up the top tier with Conner Baxter in the lead and Zane Schweitzer listed at number three.  The World Series wraps up on Oʻahu at Turtle Bay, scheduled to take place Oct. 10 to 12, 2014.

The Stand Up World Tour was established in 2009 as the Official World Championship Tour for the sport of Stand Up Paddlesurfing.

Full details and live streaming of Stand Up Word Tour events are available at The Waterman League website. 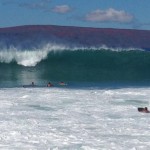 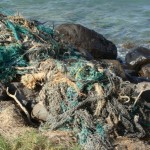 2014 “Get the Drift and Bag It” Beach Cleanup Begins