Maui Visitor Spending Up 14.3% in August, Best in State 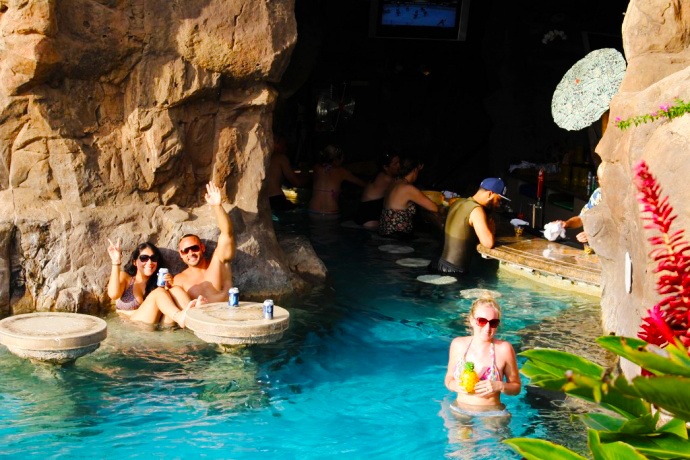 Maui experienced the largest growth in visitor spending for first eight months of 2014, reaching $2.8 billion, according to new data released by the Hawaiʻi Tourism Authority.

For the month of August, Maui also fared better than any other county in terms of visitor spending with a 14.3% increase over the previous month of $351 million.

All counties had a slight decrease in arrivals in August, with Maui arrivals down 1.7% last month, and relatively flat for the year.

The report also notes that visitors to Maui in August of 2014 spent an average 7.46 days on the island, down 2.4% from the same month last year.  So far this year, the numbers are a bit stronger with visitors to Maui spending an average of 8.21 days on island, up 1.7% for 2014.

Data for other islands within Maui County includes the following:

HTA president and chief executive officer Mike McCartney issued a press release statement saying, “We were pleased to see that most of the neighbor islands continued to experience a boost in visitor spending through August as we have continued to focus on promoting visitor arrivals and spending across the state.”

He continued saying, “As competition becomes more aggressive, the HTA will continue to work with all of its global marketing contractors and industry partners on maintaining the momentum and success of Hawai‘i’s tourism economy, focusing on implementing strategies that target long-term sustainability for the industry.”

Some other data from around the state included in the report notes that visitor arrivals to Oʻahu were down 0.8%, arrivals on Hawaiʻi Island were down 1.4%, and arrivals to Kauaʻi were down 1.1% compared to August 2013. 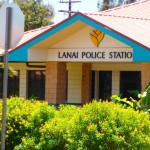 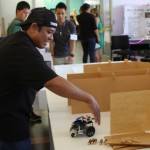