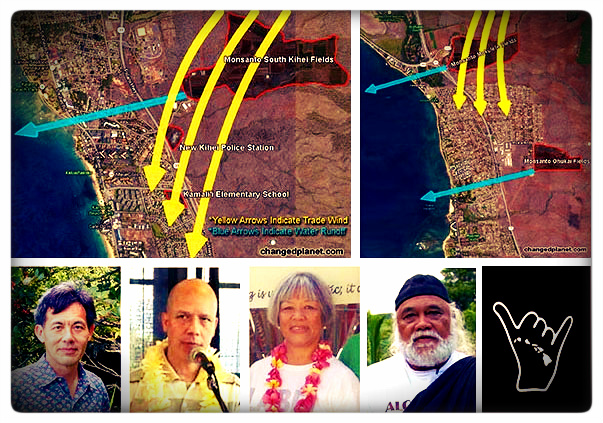 The Shaka Movement, the group that filed the petition in support of a moratorium on genetically engineered organisms in Maui County, hosts a public meeting today to discuss Monsanto’s operations in Kīhei.

Discussion will focus on health concerns raised by those living downwind from Monsanto fields in South Maui.

Speakers at the event will include Dr. Lorrin Pang , who will be speaking as a private citizen; Dr. Hector Valenzuela, a professor at the University of Hawaiʻi College of Tropical Agriculture; Melissa Yee, a coordinator for “Seeds of Truth”; and farmer Alika Atay.

The meeting begins at 6:30 p.m. at the Kīhei Community Center in South Maui.

In a flyer for the meeting, the group claims that 80 chemicals are sprayed on the fields, creating issues of pesticide drift and runoff into the environment, and groundwater contamination.

A request for comment from Monsanto was deferred to the Citizens Against the Maui County Farming Ban, which declined comment this afternoon. 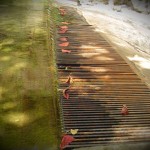 Close Eye on Compliance as Historic ʻĪao Release is Planned 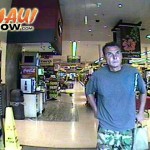