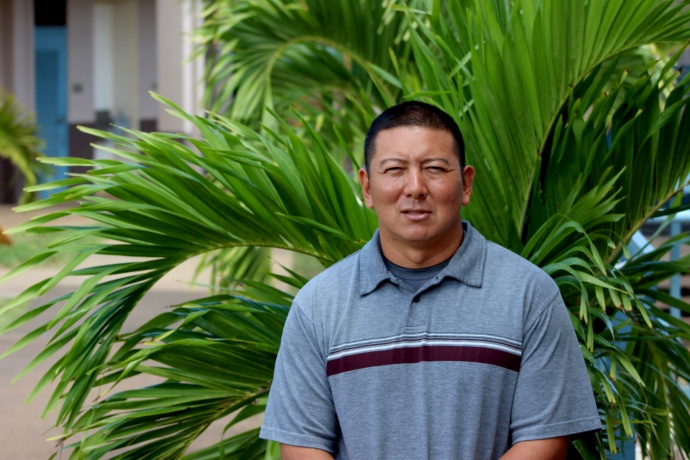 As a recipient of the District Teacher of the Year honor, Arase will receive gifts of instructional software from SMART Technologies and a monetary award from program sponsor, the Polynesian Cultural Center, during a ceremony scheduled to take place on Friday, Nov. 7, at the State Capitol.

Arase will be joined by six other teachers from across the state who were also named District Teachers of the Year from their respective school districts.

One of the seven will be named 2015 State Teacher of the Year during tomorrow’s ceremony and will receive a free one-year lease on a new car from the Hawaiʻi Automobile Dealers’ Association.

Teachers being considered for the honor include: 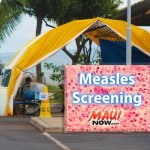 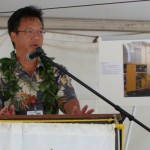