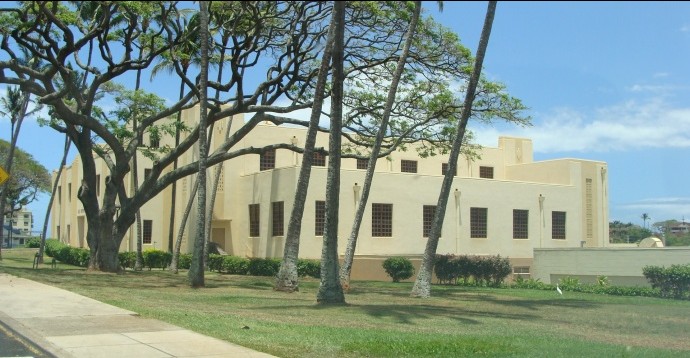 Eight teachers from Maui County were among a list of 46 public education teachers across the state to receive National Board Certification this year.

Hawaiʻi Schools Superintendent Kathryn Matayoshi commented in a department press release saying, “We are particularly proud of the increase by neighbor island teachers whose remarkable determination and dedication resulted in their certification this year. As a state, we continue to pledge a strong commitment to supporting all teachers in their pursuit of National Board Certification.”

Board Certification from the National Board for Professional Teaching Standards is considered the highest accomplishment in the profession, according to information released today by the state Department of Education.

In addition to the 46 DOE public school teachers that achieved certification, there were also 13 other teachers from across the state that earned certification this year.

DOE officials say Board Certification includes a “rigorous, performance-based, peer-review process similar to Board certification in fields such as medicine.”  In a press release announcement, DOE officials said that in order to obtain certification, “teachers must demonstrate mastery of knowledge and skills necessary to prepare students for 21st century success.”

According to the DOE, Hawaiʻi experienced the fastest growth in the number of nationally certified teachers, and now has more than 500 in the state. 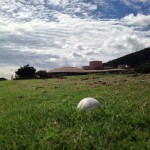 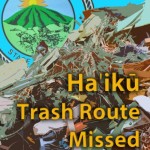