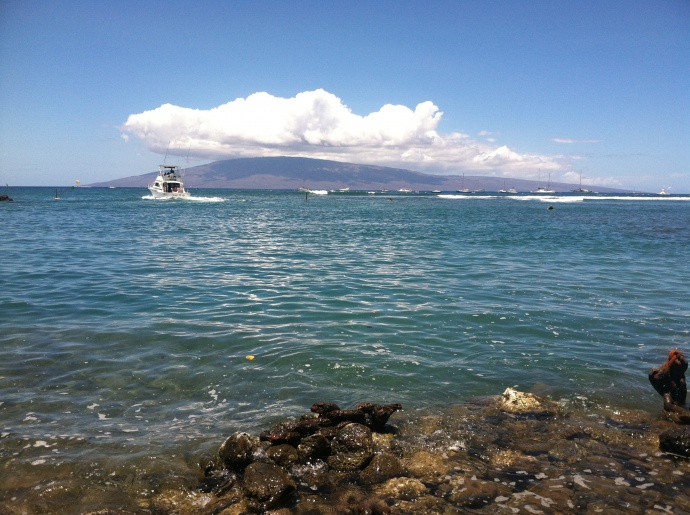 The Department of Land and Natural Resources and several of its divisions responded to reports as a result of a fast-moving, severe winter storm on Friday and Saturday, Jan. 2 and 3. At least six boats were set adrift or grounded due to the storm.

The 45-foot sail boat Kanua Kai ran aground atop the reef fronting the Cheeseburger in Paradise Restaurant on Front Street in Lahaina. The Division of Boating and Ocean Recreation worked with the owner and the boat’s insurer to remove this vessel. DLNR was involved in this vessel removal to assess and mitigate any reef damage caused by this grounding.

A 75-foot, 84-ton sailing ketch Hawaii Aloha ran aground in the wave zone fronting the Four Seasons Hualalai Resort on Hawai‘i Island on Friday night. The boat’s captain and three crew members managed to disembark before it grounded. The search for a fifth crew member is continuing. Staff from the DLNR Divisions of Aquatic Resources and DOBOR are working with salvage and insurance companies to develop a salvage and wreckage removal plan for the Hawaii Aloha.

Interim DLNR Chairperson Carty Chang said, “We want to exercise great care in removing this boat, as it still contains more than 500 gallons of diesel fuel and is resting in a position that could cause environmental damage. The plans we’re working on currently will take into consideration all factors to minimize any further damage to fragile natural resources.”

On Friday night, the U.S. Coast Guard informed DLNR that a 780-foot container ship, Horizon Pacific, ran aground in the channel as it exited Honolulu Harbor. The ship was able to “self-extract” and returned to port Saturday afternoon, where divers assessed its hull for damage.

A 36- to 38-foot-long sailing vessel was reported loose and heading toward Chinaman’s Hat. At that time, weather conditions did not permit a U.S. Marine Corp waterfront operations vessel to relocate.

While attempting to locate the vessel above, the USMC vessel located the 26-foot sailing vessel Kaileadrift in Kaneohe Bay. It had a broken anchor line off its bow. It later grounded atop the sandbar in Kaneohe Bay. This boat was removed late Saturday.

DOBOR Administrator Ed Underwood reminded boat owners and operators, “to always have required safety equipment on board your vessel and to pay very close attention to marine weather conditions and reports.” 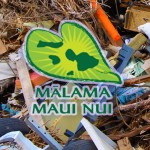