Maui Fire Department personnel from the Lahaina and Napili fire stations were dispatched at approximately 4:30 p.m. on Monday, Jan. 5, due to a report of a structure fire at 853 La‘alo Street in Lahaina.

Upon arrival, fire crews discovered the main section of a 2200-square-foot residential structure on fire. The fire was contained to the main portion of the home that housed six separate tenants.

A tenant who was at home at the time of the fire in a separate portion of the structure was evacuated by police officers.

There were no injuries to report.

Tenants of the house were temporarily relocated with the assistance of Red Cross or friends.

The cause of the fire has been classified as accidental. 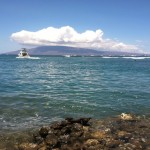 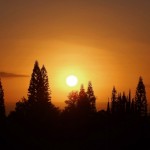