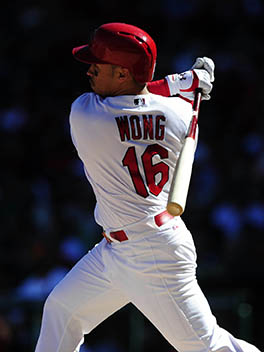 “Kolten is a local hero doing Hawai‘i proud on a national stage,” said Chris Scanlan, CEO and owner of the 33 Hawai‘i Jamba Juice franchises. “We have followed him since his UH days, and his focus on performance, hard work and dietary discipline is as inspirational as is his low-key, no-nonsense response to all the fanfare.”

Wong played college baseball for UH Mānoa after graduating from Kamehameha School, and was the co-winner of the “2008 Hawai‘i Baseball Player of the Year” award. He was selected by the Saint Louis Cardinals in 2013 and achieved international stardom after hitting a walk-off home run in October 2014 that took the team to the playoffs. The second base big-hitter was selected for “NL Rookie of the Year” last December, hitting .249/.292/.388 with 12 homers, 20 stolen bases, 14 doubles and 42 RBIs in 2014.

Wong is making his debut as an official Jamba Juice spokesperson on Tuesday, Jan. 13 at Maui’s Queen Ka‘ahumanu Center from 4 to 7 p.m. The company will introduce its new line of juices at this event before launching them island-wide this summer. Part of the proceeds on this day will go towards Maui little league baseball teams. 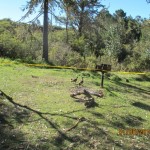 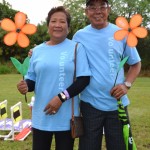