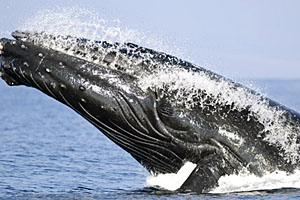 The council provides guidance for sanctuary programs and management in its continuing effort to protect the endangered species.

Six primary and two non-governmental members will serve on the council, meeting several times a year and representing a variety of local groups, as well as the general public.

The new members are:

The new appointees, to be seated at the next council meeting, will serve a two-year term. Other council seats with members who are continuing their terms represent business-commerce, education, fishing, tourism, Native Hawaiians, Hawai‘i, Honolulu, Kaua‘i, and Maui.

The advisory council was established in 1996 and consists of government and non-government representatives totaling 53 members. It is jointly administered by the NOAA’s Office of National Marine Sanctuaries and the State of Hawai‘i through the state Department of Land and Natural Resources. The sanctuary is tasked with the protection of humpback whales–an endangered species since 1970 as designated by the Endangered Species Conservation Act–through research, education, conservation, and stewardship.

Visit the organization online at http://hawaiihumpbackwhale.noaa.gov. 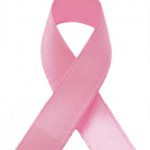 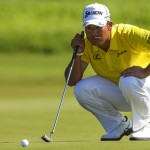